The Justice Online
Home Crime A man reported missing in Ohio was attacked before he was found... 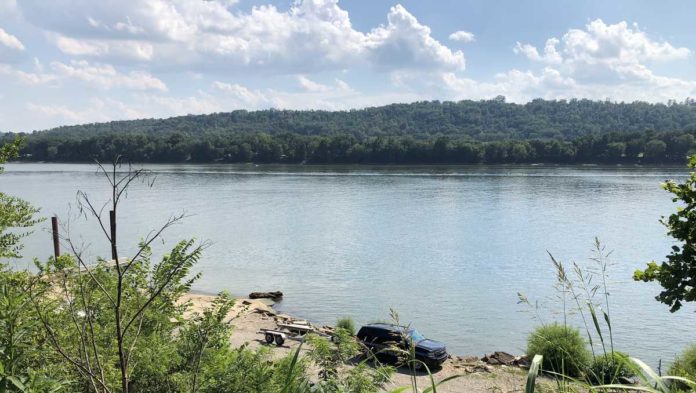 The family of a man who resided in Ohio and accidentally drowned according to the authorities in May, has hired a private attorney to reopen the case.

The 39-years-old Caleb Marple, was identified dead in the Cuyahoga River, on May 17, 12th day after he vanished. According to the WEWS, the Cuyahoga County Medical Examiner’s Office reported that Marple accidentally drowned in the river.

Breana Roberts, Marple’s niece, informed the news outlet that Marple along with his friends went to a restaurant named Barley House in Cleveland. A private investigator hired by the family named Robert Slattery, said that Marple was involved in an argument with an unidentified person and he was ousted from the place.

According to the witnesses, Marple had a walk for 10 minutes before he engaged into an argument with a group outside Archer Apartment in Cleveland. According to a police report from Westlake, Marple was witnessed being body slammed. According to WEWS, the investigators have seen blood on the entry path towards Archer’s Apartment.

Regardless of the evidences, the Cleveland and Westlake police had closed the case after Cuyahoga County Medical Examiner’s Office released the report of accidental drowning.

The niece suspects that someone took his body to the river. The attorney is trying her best to get the surviellance footage from the night he disappeared.

In her statement the attorney told the WEWS that, “The family has questions. Some of the parts of the case just don’t add up.”

She told, “Sooner or later the truth is going to come out.”