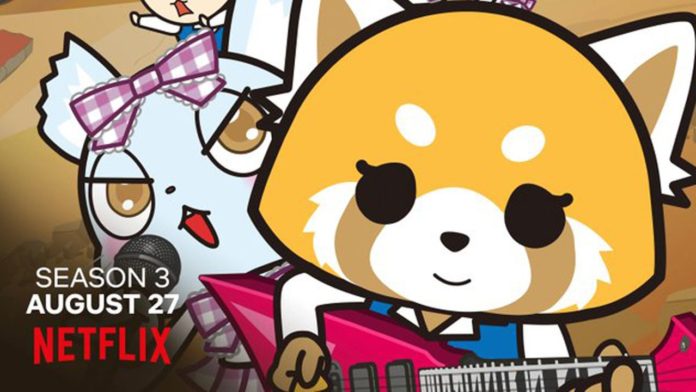 The animated comedy shows offered by Netflix always hit hard telling you how difficult, wonderful, and weird can adulthood be at the same time. May it be Bojack Horseman, Big Mouth, F is for the Family all these shows unveil the truths of adulthood.

This is the main reason that adult fans are really excited about the upcoming season 3 of Aggretsuko.

The Release Date Of Aggretsuko

Officials say that season 3 may be related to her loved ones, friends, and her life. The deadline was considered the summertime of this year. But it’s final news that the show will be broadcast on August 27. The trailer was released on 7th August.

The Storyline Of Aggretsuko Season 3

The plot continues with the Retsuko’s problems, Retsuko’s rage rises another octave when she finds herself moonlighting with an underground idol group to pay off her debts. 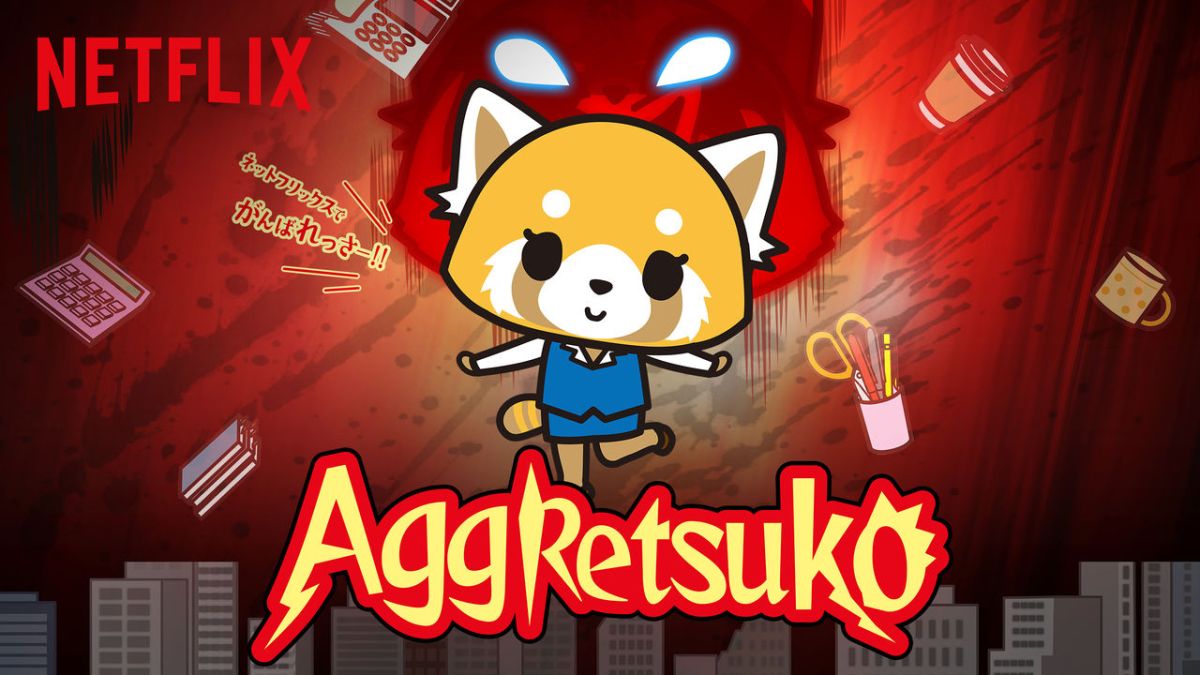 Retsuko just struggles with her corporate life and she gets a chance to follow her dreams,  she gets confused and tries to figure out things.

The show gives a reality check through the Red Panda’s lifestyle, her office, and how she deals with her problems. The first two seasons have been praised by the audience and are eagerly waiting to see what Retsuko has to tell us in season 3.

If you have not watched the first two seasons yet, what have you been waiting for? The two seasons just have 10 episodes each of 15 mins which you can binge watch easily.