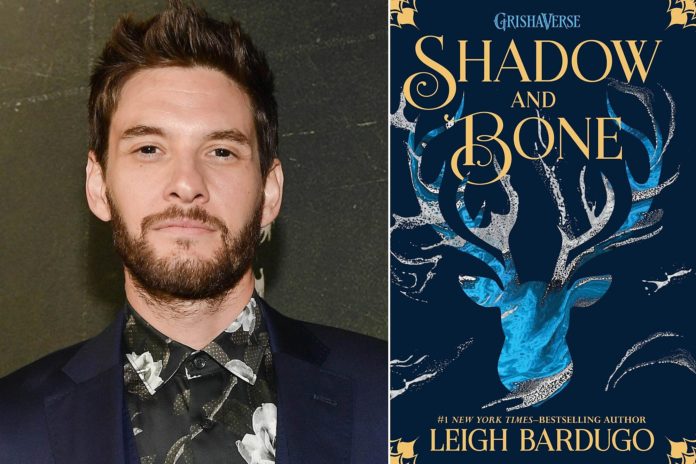 The series is based on Leigh Bardugo’s two best selling book series Shadow and Bones and Six of Crows. This new series looks promising to introduce us to a world of magic, romance, and monsters. This series is one of the notable new series on Netflix of the YA genre.

Set in Grishaverse, Shadow and Bones is a story about the world with two magical shrouds of darkness known as the Shadow Fold. Alina Starkov who is a young soldier discovers her hidden powers and can finally unite her divided country but it isn’t that easy.

Magical and political machinations threaten and overwhelm Alina as she struggles to use her powers.

Six of Crows is more about a heist adventure of a gang who are constantly on the hunt for their new job and finally the next big score.

The synopsis of the series shows the union of these two wars and teasing, “Thugs, thieves, assassins, and saints are at war now, and it will take more than magic to survive.”

Below are all the updates and details about Netflix’s adaptation of Shadow and Bones.
The cast has been seen to optimistically announce that the filming for the series had ended in February 2020 but Netflix has yet to make the official statement regarding the release date for the series. There are many other supporting casts in the series announced by Netflix.

As for Six of Crows, we have Freddy Carter as Kaz Brekker, Amita Suman as Inej, and Kit Young as Jesper. The one major character from Six of Crows who has not been cast is Wylan Van Eck.

Season one of the series will have 8 episodes and Netflix has yet to release the official trailer for the show and we are nothing but excited for the show.