The Justice Online
Home Entertainment All the comics are age-rated by one old lady?! Urban myth busted! 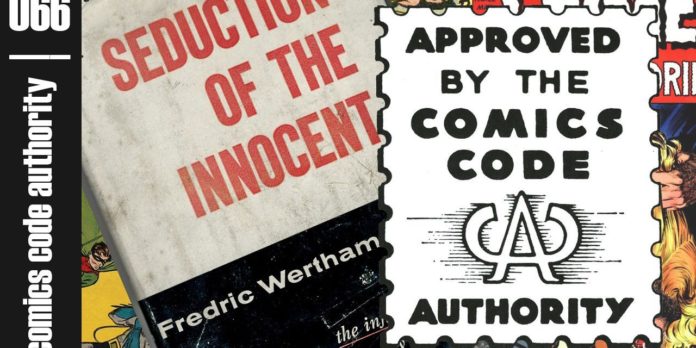 If you read comic books and you’ve been involved in this scene since the ’80s, then you would be aware of the CCA (Comics Code Authority). It was founded in 1954 to regulate the contents of the comic books as parents then were quite disturbed by the articles published by acclaimed social scientists in books such as “Seduction of the Innocent”.

The Fall of the CCA

Initially, the CCA was very strict and its seal on the comics was considered essential for the comic book to sell. But over time, it lost its importance and parents stopped caring about it too much. Some Marvel comics even ignored the rejection from the CCA and published its books without the seal. For example, Stan Lee pushed through the censorship of the Comic Code Authority when in 1971 he published a Spider-Man series that included a character with a drug problem.

But the glory filled days of CCA were not over yet. It soon saw its resurgence in the ‘80s. By then, Marvel started completely ignoring its ratings and went on to make its own rating system. DC was not consistent with sending in their comics either. If they felt like some parts of the comics would not be approved by the committee, they never approached the CCA. Archie became the only comic book company to ask for approval. And with the demise of their executive producers in 2008 and 2009, they stopped as well, claiming that their stories never featured disturbing plots and characters anyway. The real old lady who scrutinized the comics

By 2009, the Kellen Company, which supervised the CCA towards its end, withdrew from the project. But still, some comic books were sent in for approval. So, Holly Koenig, the last head of the CCA wing of the Kellen Company, took it upon herself to review the few comic books that were turned in. She sent out her approval and suggestions using her personal email address for two years. And in 2009, CCA was officially shut down.

Technically, by the end, the comics were reviewed by one lady (she is certainly not old though). But the image we had in our head of a grumpy old woman surrounded by at least 1000 comic books, going over them using magnifying glasses is not true.