The Justice Online
Home Entertainment Ben Affleck made changes in ‘The Flash’ script to return as Batman.... Lately, there are rumors in the air that he has changed the entire script of the upcoming movie ‘The Flash; which in the return as batman.

So dear readers, here are we are with some insights to figure out if this is genuine news not a fake one! 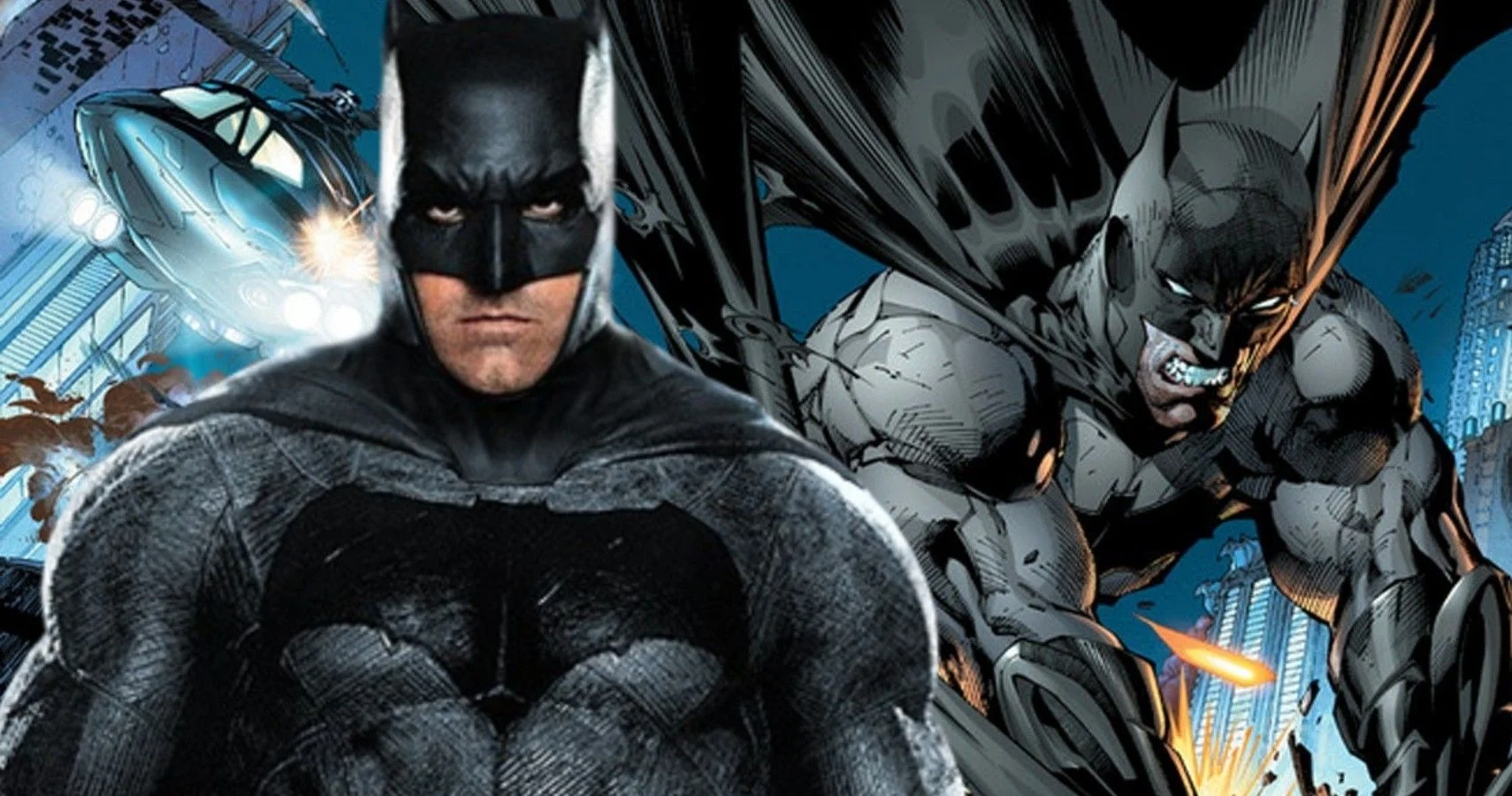 Ben Affleck is seriously set to return to the DC Universe.

What About The Flash!

The Flash is a brand-new forthcoming movie which has been delayed so many times that it’s become some kind of joke among fans. But this time make your calendars set as The Flash will reach your screens in 2022 for sure. This movie is like tales of derring-do. Andres Muschietti directs the movie and this time Affleck will also be seen.

Affleck last played in 2017’s movie, “Justice League” and now almost after a gap of 3 years, he will return as Bruce Wayne in The Flash with a red costumed superhero Ezra Miller. He also played in Batman v Superman, which was also a great monetary success.

According to the sources we come to know that Affleck interest was awakened a few months ago and before some days he agreed to join the project but wants some changes in the script.

Before the joining, he had some notes about the script of the flash which may lead to some changes in the story. Please note, Maybe! Hence, Affleck will suit up once again as Batman in the forthcoming movie and maybe it will be the last time!

So, stay tuned and connected for further details on The Flash, which is going to premiere globally on 2 June 2022!