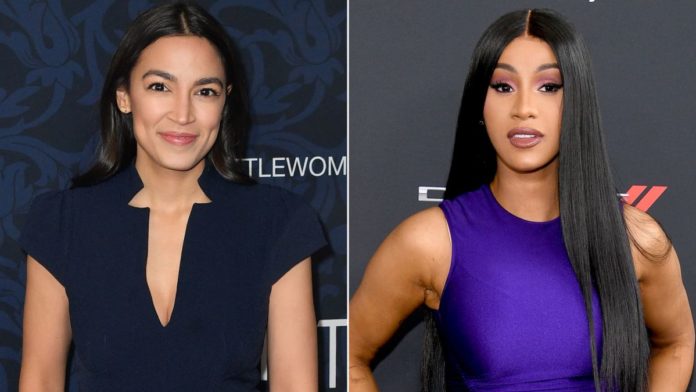 Cardi B (27) has a vision for the US presidential election in November 2024. She dreams of candidacy for the young, aspiring politician Alexandria Ocasio-Cortez (30), AOC for short.

The rapper asked the youngest MP in Congress to run in the upcoming elections. No wonder, because the two women have several

Both Are From The Bronx

Not only were the high-flyers both born in New York City, but they also grew up in the same borough, the Bronx. AOC is the congresswoman for the infamous neighborhood. 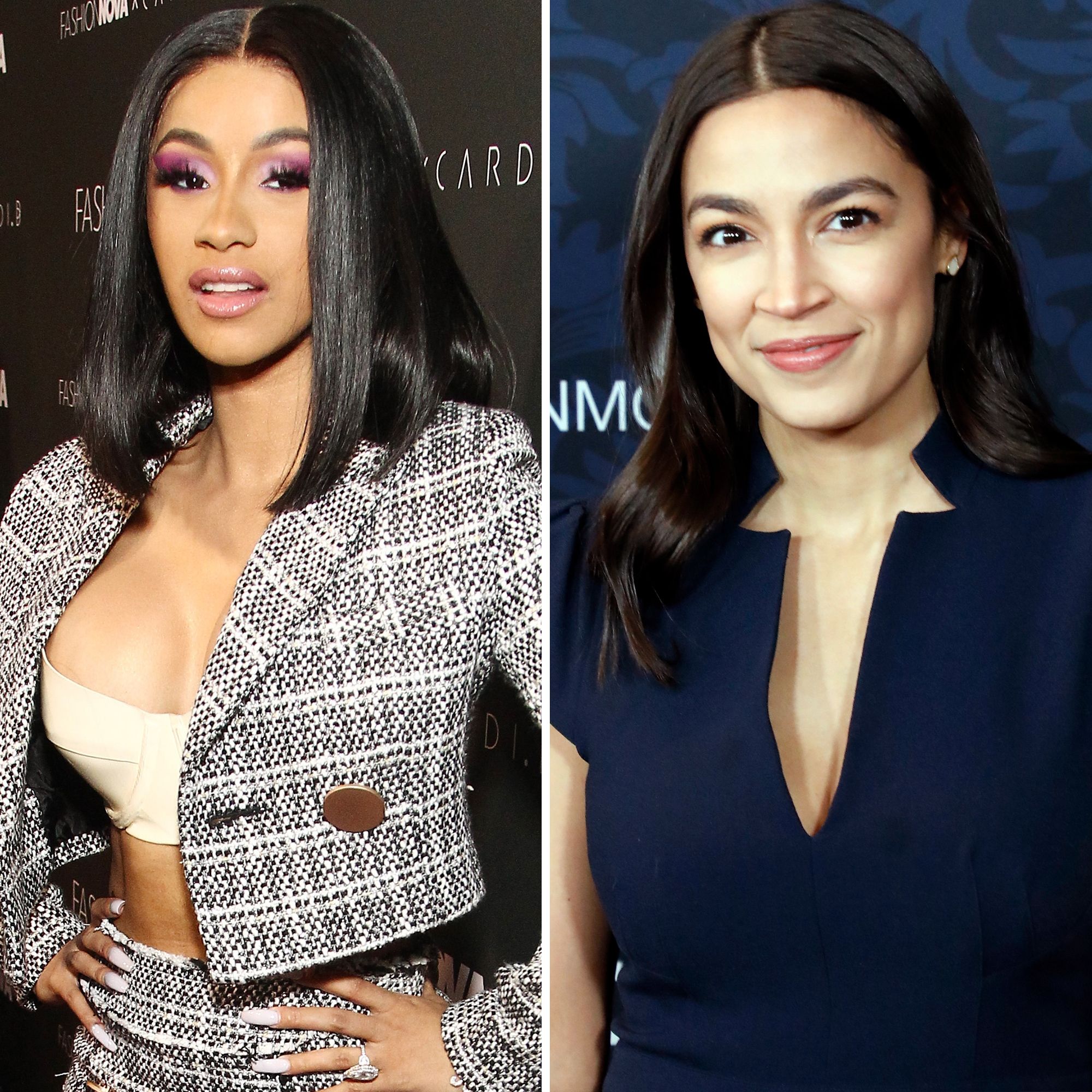 The women are each very proud of their origins, even though Cardi B now lives in Los Angeles, and AOC lives in Washington DC for work. Despite the new environment, the two still act like real New Yorkers. People from the Big Apple are said to be very honest and direct. That applies to them. None of them mince their words.

They Are Close Allies Of Bernie Sanders

Cardi B and AOC both support the left-wing of the Democratic Party. In this year’s primary campaign, they campaigned for the politician Bernie Sanders (78), who represents very left values.

The politician is particularly popular with young people. He was defeated in the primary by the candidate in the middle, Joe Biden (77).

Only time will answer whether Cardi B’s preferred candidate will win the election or not. Let’s wait and watch!

Read more: ONE OF THE NEW AVENGERS WILL REPORTEDLY MAKE A CAMEO APPEARANCE IN THE SPIDER-MAN 3 MOVIE DUE OUT IN 2021.