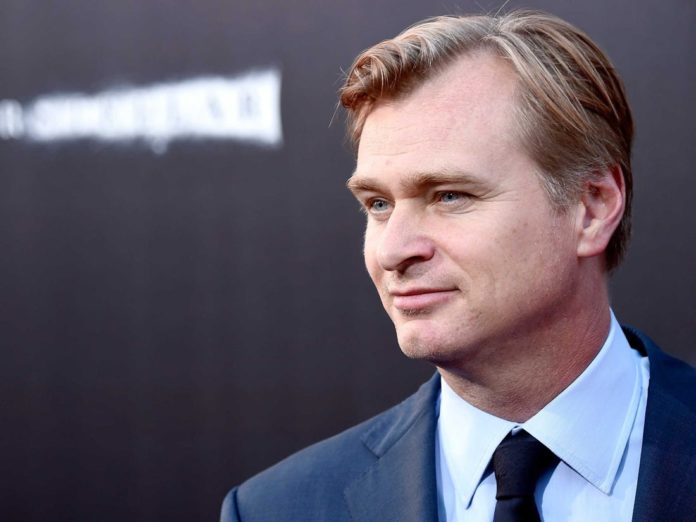 With his first movie Following in 1998, Christopher Nolan has been seen enhancing his skills in the field. His superhit Memento that came out in 2000 has completed 20 years and the 20th-anniversary celebration has to be grand.

For celebrating his huge success throughout his journey, Tenet is the best way to mark the date.

Tenet is one of the strangest movies that can be remembered. It has already been premiered on 3rd September 2020. The news was covered as there was no starry premiere in LA or New York. The agony is that the film has not even come up on screens in LA or New York because of the shutdown due to the coronavirus.

Stars always shine whatever the weather is. Even in a hard situation, the film is making money. Christopher is showing his creativity since the first day and the same is happening this time.

Tenet, with $200 million, is opening in various parts of the US and around the world where theaters are reopened. It has hit the international box office in just a few days ranking $53.6 million.

Trade publications are shocked and calling it as a surprise.

Reason for one of the Hollywood’s Surest Bets

With his incredible thoughts and creativity, Christopher has grown up his reputation making directors admire him. He was nominated for his first Oscar for Original Screenplay. Nolan has come up with amazing stories tILL date and with his Dark Knight, he was again a fixture at the Oscars.

Tenet has become the reopening event for most of America’s cinemas. Christopher Nolan has now become one of the most powerful directors in Hollywood and his way of influencing has succeeded which lead to his great success.

On that note, we will wait to get more insights on your favorite ‘tenant’ Until then Stay tuned with us and enjoy your reading.