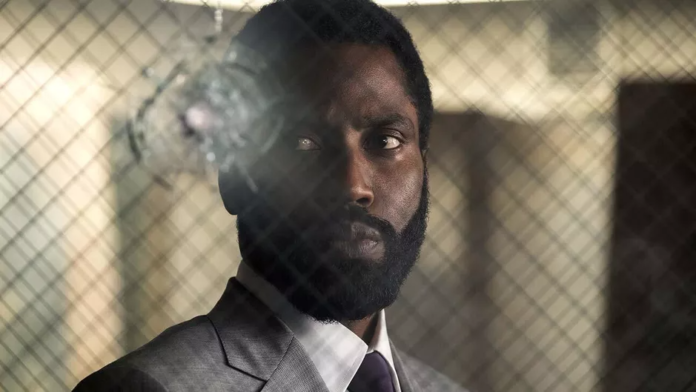 Never ever has anyone witnessed any movie like “Tenet” before? With films like Memento, Inception, The Prestige, and Interstellar, Nolan had a benchmark set up for himself and his movies but this movie is far beyond any of those past works and has taken our expectations from Nolan to a separate world now.

Already delayed thrice amidst the COVID-19 global outbreak, the movie was finally premiered on August 26, 2020, in the United Kingdom and is now awaited to make fans go crazy with its release in the United States on September 3, 2020.

The time-bending a piece of art has been called stunning yet complex. Well! It’s a Nolan piece of art and didn’t we know that already. Reportedly the movie happens to be the most expensive project of Nolan ever with a production budget close to $200 to $225 million.

“Time Inversion”, apparently that’s the phenomenon of physics that is well utilized by Nolan for this movie. The inversion suggests that it’s possible to manipulate time to move back to the past exactly how it’s been moving ahead for centuries now (who know actually?). With such a flawless depiction of a great phenomenon, it shouldn’t be surprising if the movie actually broke all world records to date. Nolan’s mind somehow has a great ability to do logic-bending acrobatics and the best part is that he knows how, where, and when to use this ability. The trailer is available to be watched here. The first-ever trailer for “Tenet” was out in December and the “cinema-exclusive” prologue was run in a few theaters of IMAX. Following this, the same was played during and Indian IMAX screening.

Love “Tenet” Has Received So Far

Tenet has by far been rated at 78% by “Rotten tomatoes” with and an audience score of 92% already. The movie has by far received mostly positive reviews by critics, with Guy Lodge calling the film “grandly entertaining” (read full review) and Peter Bradshaw praising it as “madly preposterous” (read full review).

More About The Storyline For “Tenet”

An undercover CIA agent set up on a secret mission embarks his journey to the past and future revealing secrets of future developed algorithms. It took about six to seven years for Nolan to finish his work on the storyline of this movie so the hunt between past and future isn’t going to be an easy riddle for viewers. The movie that was initially projected to reach $25 to $30 million internationally in the first five days has already reached $53 million in 41 countries. Cheers to the release and hoping for great success in the movie.

Read More: Black Adam: All About The Powers and Abilities Of The Super Villain That You Shouldn’t miss!