The Justice Online
Home Entertainment Could Game of Thrones not meet up with the expectations of the... 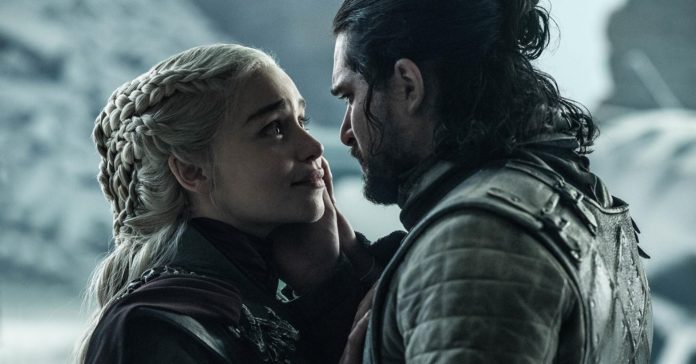 Hello, all Game of Thrones fans there!

I know, many of you weren’t happy with the ending of the final season.

There was a growing outrage with regard to the type of ending the fans had to get.

Here is what, star Joe Dempsie has to say about it.

The fantasy series star, who ended up with the title Lord of Storms end by Emilia Clarke’s Deanery’s Targaryen, remarks that the showrunners David Benioff and Dan Weiss couldn’t have satisfied everyone with the ending.

The most important component of the show’s success was the way it lends itself so nicely to almost endless theorizing of how it will be closed, but for now, it seemed, it pissed off the viewers with its way of ending, there were ten minutes of smugness at the end. He said, therefore it was inevitable that the ending would not be pleasing to everyone. The final episode, titled ‘The Iron Throne’, inevitably saw the fans outrage and it became the lowest-rated installment.

The last episode even took to the fans writing on social media demanding the whole story to be re-written.

Star Sophie Turner also stated that it wasn’t very surprising for the makers of the show to get on with the disgust of the fans. Because according to her, when the fans do not get what they expect, this is what is to happen.

Guys, Game of Thrones had been a very important part of our entertainment world’s and now I would like to ask you about your thoughts on this uprise.

Do share your views with us in the comments section.