The Justice Online
Home Trending Custody Battle Takes The cake in RHOC with some shocking revelation from... 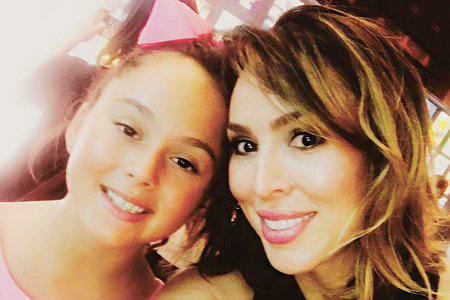 Airing the dirty laundries this season of RHOC is Kelly Dodd’s daughter, Jolie Dodd. The teen spilled some scalding secrets about the ongoing custody battle with her father, Michael Dodd.

According to the Insider’s scoop, Michael Dodd has claimed a lawsuit against Kelly for custody of their 13-year-old daughter, Jolie Dodd, on the grounds of negligent parenting. Kelly has been slandered on social media and otherwise, for leaving behind her daughter in the epicenter of the pandemic for an impromptu lovers’ rendezvous. Kelly was in California with fiance Rick Leventhal while her daughter was left alone in their NYC residence.

“Michael Dodd is talking to a lawyer about filing a motion to ask the court for full custody. He does not want Kelly around Jolie with her constant travel to NYC,” a source tells E!. “He believes that Kelly is acting recklessly and could expose their daughter to the virus. He also wants Kelly to submit to drug and alcohol tests and limit visitation to weekend days, with a court-appointed guardian present.”

After this report was published, Jolie Dodd reached out to clarify her stance over a series of Insta DMs. For the teenager, her father is quite the monster, unlike his portrayed public image. In the screen-shotted DMs, she mentions how her father has subjected her to physical abuse, of which there are various police reports.

In a slew of messages, Jolie Dodd says her dad called her fat, ugly, and worthless. Additionally, she accuses her dad of choosing work over his family. Furthermore, the young teen came to her mother’s defense for being away during a global health crisis. “My mom couldn’t get back home because of COVID, all of her flights were canceled,” she says.

When questioned about the ongoing custodial battle, the teen replied that she would be appealing to the court to grant her mother custody. California state law hands a child of sound judgment and opinion a custodial preference. However, the child must be of 14 years of age. Jolie turns 14 next month.

Jolie also revealed that her dad made her get a “730 Evaluation” when she was 5-years-old as part of a previous custody battle with her mom. A “730 Evaluation” is a study of the family, it’s members, and their relationship with the intent of restructuring parental rights and responsibilities concerning their children. 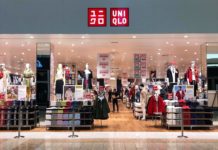