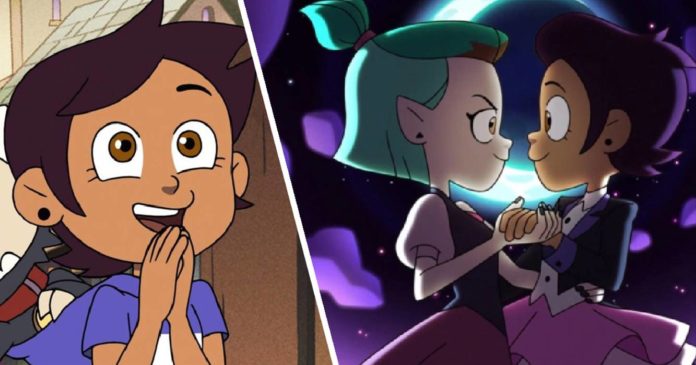 Significant changes sometimes go unnoticed, but they still help build the foundations for a better, more diverse, and tolerant world. Companies such as Walt Disney Pictures, creators of the cultural imaginary surrounding us, are putting their grain of sand towards that goal.

However, it is not something that has stood out precisely, especially in its massive vocation blockbusters, of the Marvel Cinematic Universe (MCU) to the ‘Star Wars’ saga. However, at a smaller level and without so much advertising paraphernalia, they break down invisible barriers to LGBTQIA + representation.

This is what happened with the series ‘The Owl House ‘, an animated series premiered on the Disney Channel on January 8. The series follows the adventures of Luz Noceda. Luz is shown as a teenager who finds a portal to another dimension where she can be a witch. And of course, do not miss the opportunity to see your dream come true. In the first episodes, the protagonist is attracted to men, but as the series progressed, we saw how a love relationship began with another young witch, Amity Blight. 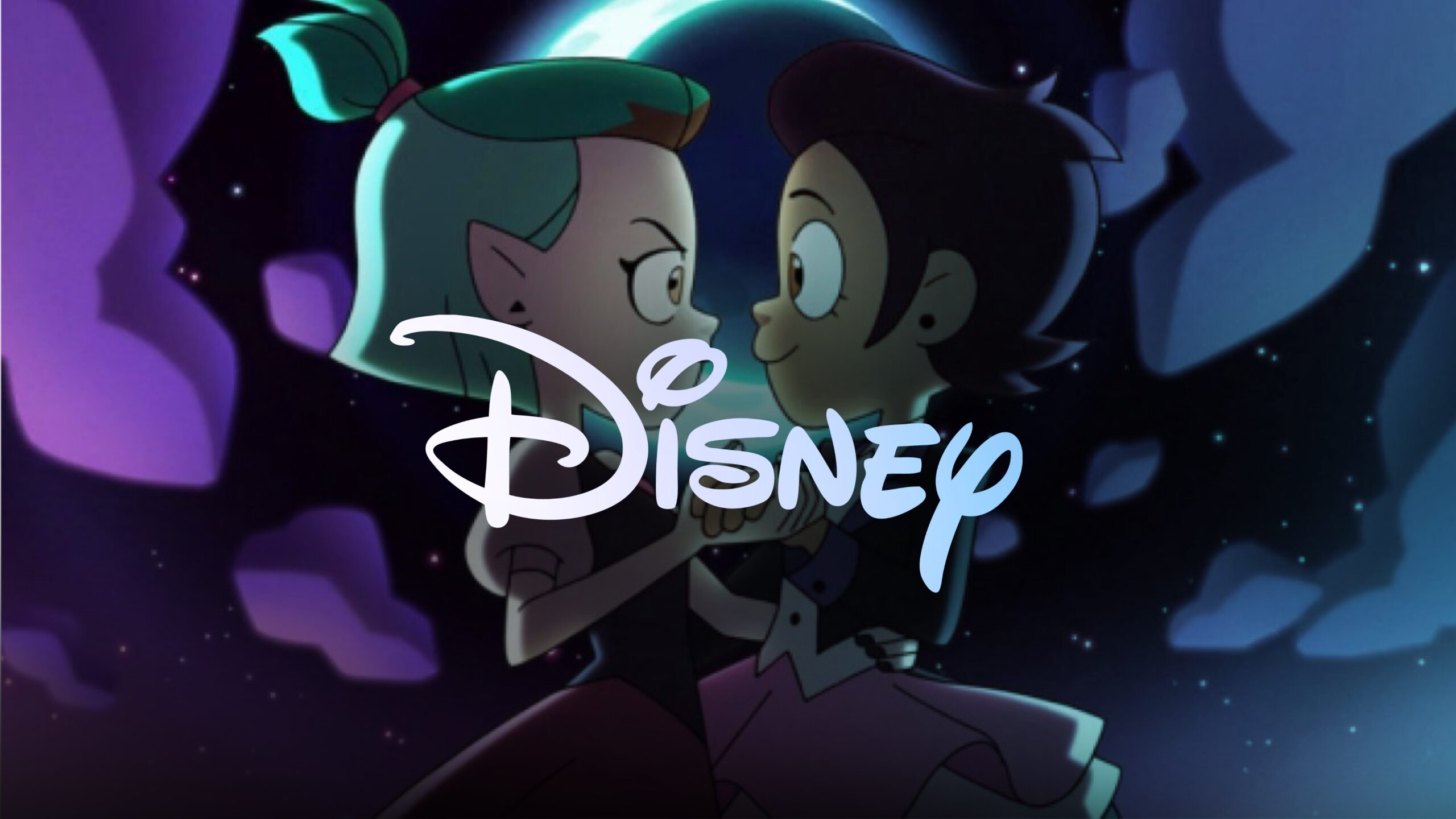 The detail has not gone unnoticed by the followers of the series, and they have asked its creator, Dana Terrace, on Twitter about the character’s sexual identity.

Luz Noceda thus becomes the first openly bisexual protagonist of Disney. Still, she is not the first: ‘Star vs. the forces of evil ‘has been, since it was released four years ago, a success on Disney Channel, and it had the honor of being the very first to include a bisexual character (secondary, yes) in its fourth season. Also, it was the first Disney animated series to show a kiss between a same-sex couple.

Stay connected with us for more interesting news from the world of Disney!

Read more: MISSION IMPOSSIBLE 7 FILMING HAS BEEN STOPPED YET AGAIN DUE TO ACCIDENT WHILE ON SET STUNT