There are so many movies in the MCU that it becomes a bit difficult to follow the bigger story. To make things easy MCU had earlier released an official timeline to clarify things and movies lined up but with the new Disney+ list things messed up for MCU. 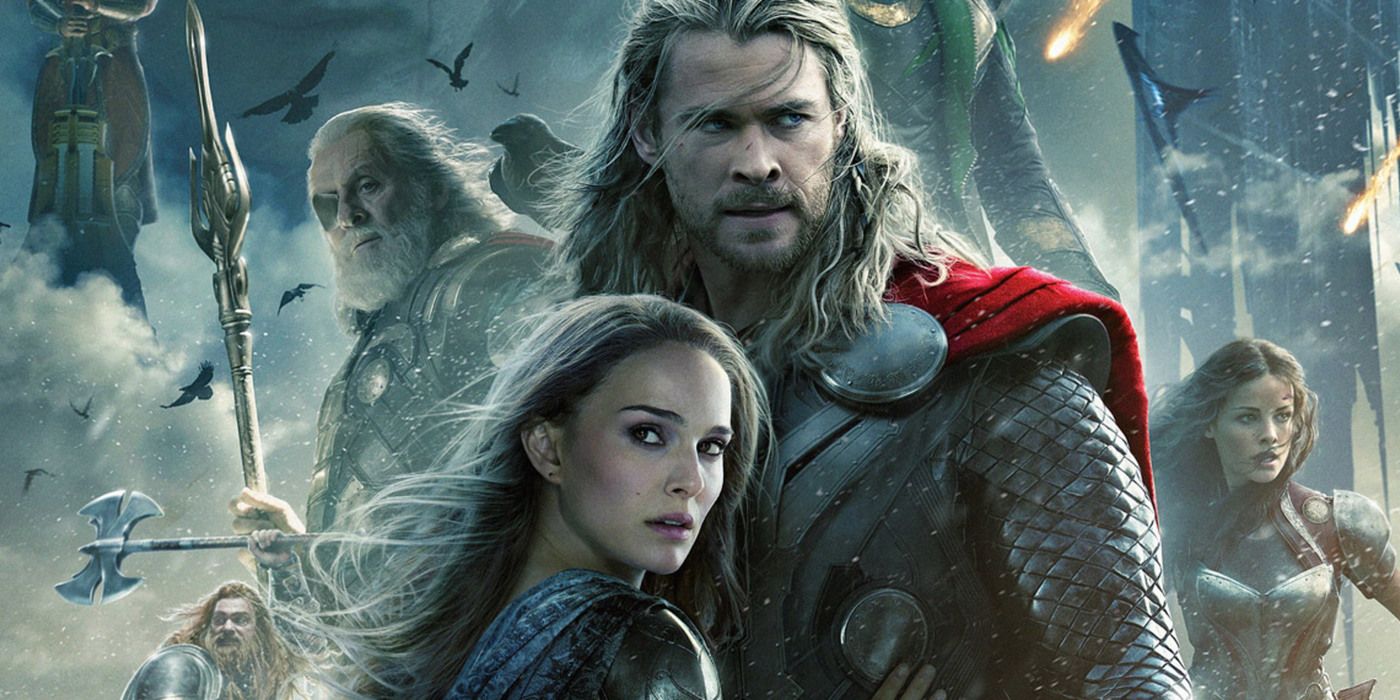 Now, this thing has created an issue as the timeline of the events has been jeopardized. A similar thing has happened with Doctor Strange. Originally Doctor Strange takes place in the years 2016 and 2017 in the backdrop of Captain America: Civil War, Spider-Man: Homecoming and Black Panther but the latest Disney+ timeline has placed Doctor Strange after Black Panther.

There is ultimate chaos and confusion among fan and media after this development. These new timelines could be a revision or an error made by the Disney+ in the list. But don’t you worry as we are here for you and will keep you updated on the same.