The Justice Online
Home Entertainment ‘Dying For A Daughter’: Release date, plot, cast and all you need... 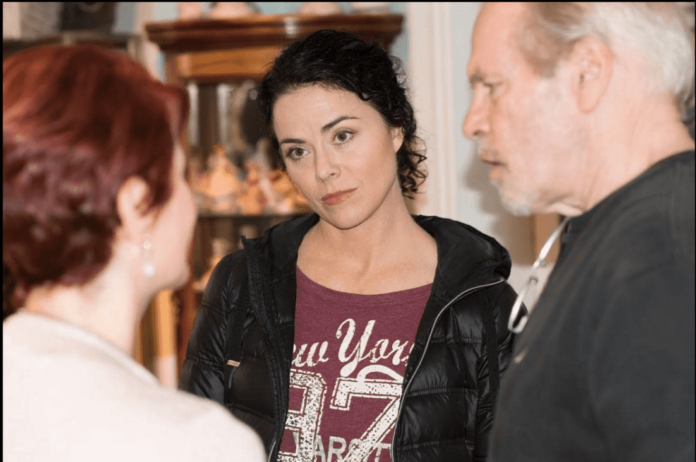 “Dying for a Daughter” is an upcoming thriller movie exploring some strained and obsessive relationships between family. This is a Lifetime Movie due to be released this month.

The plot of the movie

The movie follows the plots of a psychotic live-in nurse, Margaret, who does all she can to make the child she has been paid to take care of hers. Haunted by the trauma of losing her own child, she believes that the ten-year-old she is taking care of is truly hers.

The unassuming mother of the child, Samantha, is already dealing with some difficulties of her own as she tries to navigate her unhealthy marriage while taking care of her sick child. Will she be able to save her loved ones? That would be the story of the movie.

Release date of the movie

The cast of the movie

How excited are you about this film? Tell us about it!