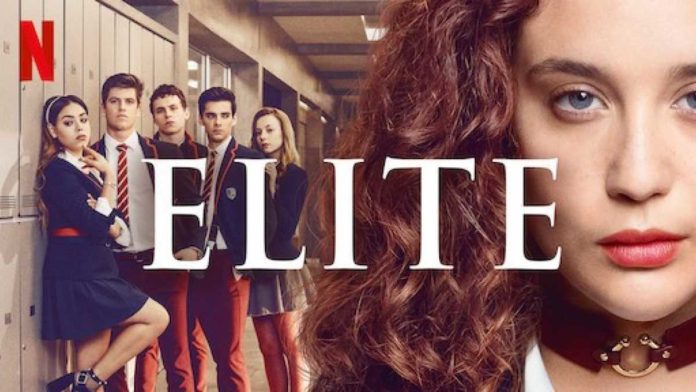 The Spanish thriller series Elite has been cherished by fans and viewers since 2018. Well, no doubt, that this season four becomes one of the most awaited series for the fans and viewers after the completion of its third installment with great success.

Read further to know about it all!!!

Will there be new casts?

Yes, speculating to seeing more faces in the coming season is not wrong at all, however, here’s the spoiler, Martina Cariddi, Manu Rios, Carla Diaz, and Pol Grinch will be enrolled for the new season. Itza Escamilla as Samuel, Claudia Salas as Rebeca, Aron Piper as Ander Miguel Bernardeau as Guzman, Omar Ayuso as Omar, and Georgina Amoros as Cayetana will be in their job in coming seasons. 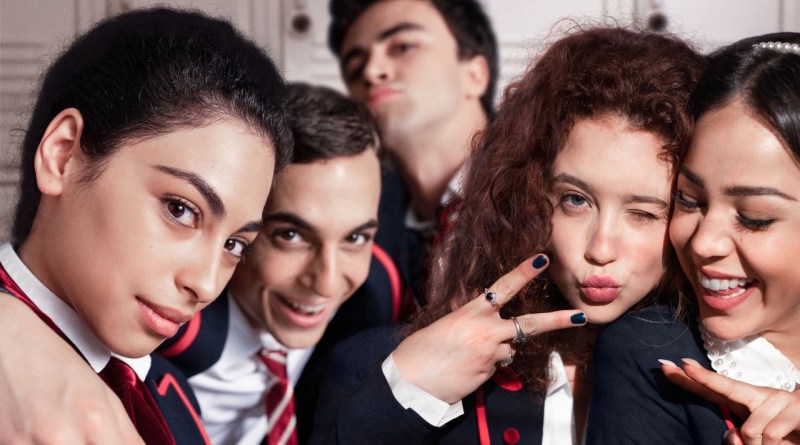 But several key factors have not been released. It is expected that we will not able to see characters like Mina El Hammani as Nadia, Ester Exposito as Carla, and Danna Paola as Lu.

It is predicted that Cayetana will stay still in Las Encinas as a cleaner rather than a student in a prestigious school. It was also rumored that there may be a new location that is not sure till now. The filming of the series is long delayed due to the pandemic.

We’d say yet to discovered as the makers reveal their plans about season 4 considering that the overall story could be changed or modified completely as the cast could be a complete surprise.

Is there any trailer of Elite season 4?

Netflix has released no trailer on the fourth season of Elite yet, however, you know where to find the updates.

When will season four release?

The makers haven’t given a word on this yet regarding the release date on the upcoming season four. This May, the streaming programmer has confirmed the release of the fourth season but due to the pandemic’s great impact on Spain, the filming of the series was delayed and postponed.

The production unit was also affected by this pandemic. Anticipating a release sometime in early 2021 may not be wrong.

In the announcement video of the fourth season, Piper and Claudia confirmed the release as they’re working on it, however, nothing confirmed in terms of the dates yet.

Read more: TRANSFORMER 7: CAST, RELEASE DATE AND THE POSSIBLE PLOT OF THE MOVIE