In the 43rd week of the Emmerdale series, we saw Vanessa Woodfield leave Charity with a bit of hesitation and mistrust. This angered Charity alright. She was heartbroken about the state of her relationship and talked about it with Tracy (because no one else was around).

It has only been a week since they celebrated their anniversary and seemed to have gotten to level ground in terms of their relationship. But this honeymoon period was so short-lived.

As Charity left with such turmoil in her heart, she was rather rash in her driving. She considered calling Vanessa, which in hindsight would have been the best thing to do, but she decides otherwise. She then has a full-on breakdown and crashes into another car. 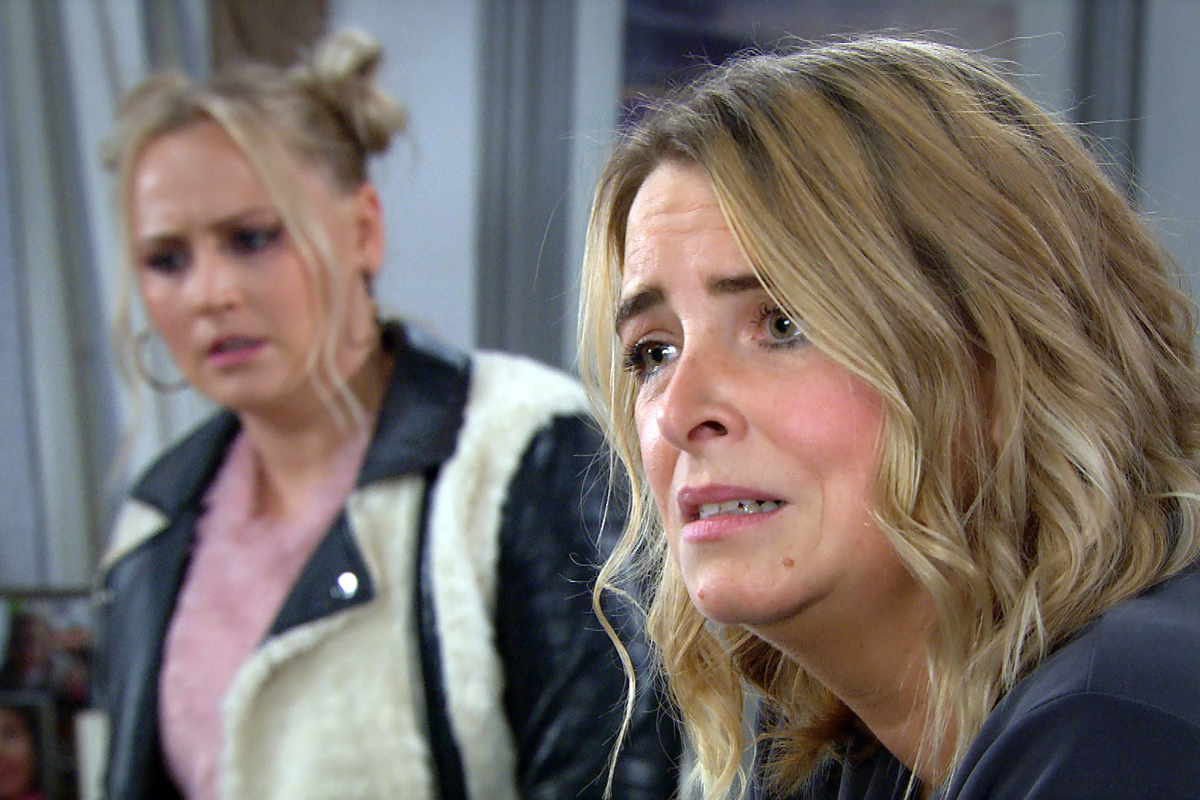 With no other vent, she takes out her anger on the other driver who admits that the accident was purely his fault. The angry argument soon turned into a flirtatious one. The other driver succeeded in working her charm so that he could avoid paying the one thousand euro worth of damage he caused.

Charity’s unstable mind combined with all the flirting going on, led to them making out in the car. That is when Charity seemed to realize the trouble she had gotten herself into. When she stopped, the other driver lashed out and demanded her to leave immediately.

The episode ended with Charity walking away filled with guilt and shame.