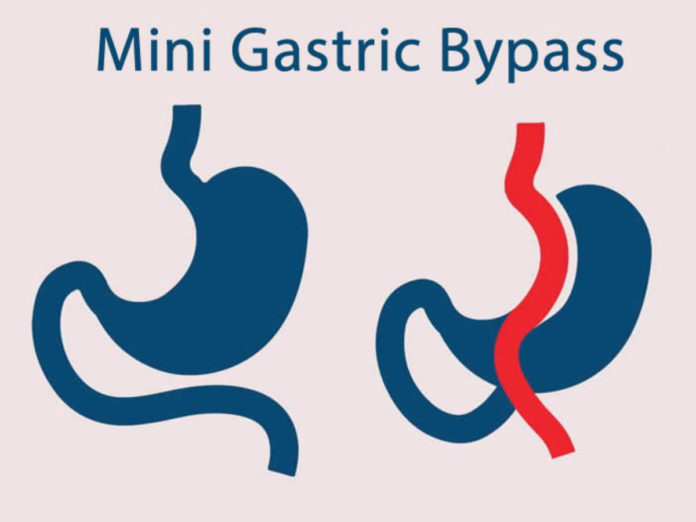 If you’re someone who suffers from obesity or a weight-related illness due to which you can’t lose weight no matter how much you try or what methods you use, then a mini gastric bypass surgery might be the ideal solution for you.

It is a widely accepted and effective treatment for morbid obesity and many metabolic disorders. So, if you’re considering a mini gastric bypass surgery, here are some things you should know.

What is a Mini Gastric Bypass?

A mini gastric bypass, also commonly known as single loop gastric bypass or single anastomosis gastric bypass (SAGB), is a relatively new but very effective surgical procedure. It involves the reduction of your stomach size and a bypassing of the small intestine to limit food absorption.

The gastric bypass was traditionally carried with the help of a Roux-Y Procedure, in which the stomach and small intestine are rejoined in two places. But since the introduction of the mini gastric bypass, the process has been significantly simplified. It has also minimized many complications affiliated with the procedure and has greatly reduced the operating time.

Who is Qualified to Get a Mini Gastric Bypass?

You are suitable for a mini gastric bypass if your body mass index (BMI) is greater than 40, or if it’s a case of weight-related illness, then greater than 35 and if you’ve tried other weight loss methods such as dieting and exercise but don’t get long-term success. However, there may be special circumstances where people with lower BMI can be qualified for one.

What is the Procedure?

The SAGB procedure typically takes somewhere around 1-2 hours, performed with the laparoscopic technique while the patient is under anesthesia. The procedure involves making several tiny cuts into the patient’s abdomen through which some surgical tools, including a camera, are lodged inside. 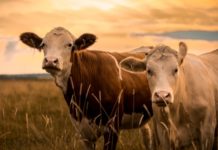 8 Tips To Look After Your Farm Animals 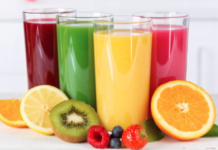