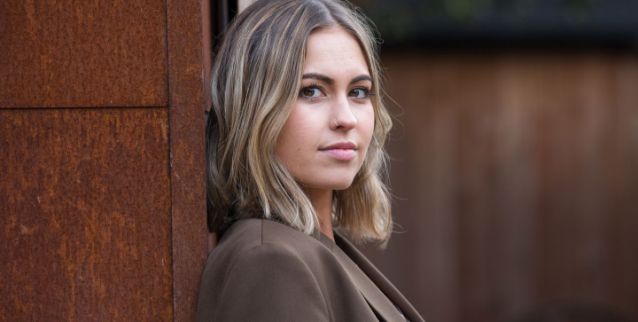 Rhiannon Clements, the main star from Hollyoaks has addressed what fans are expecting next. He said that there are few suggestions from fans that Summer Ranger and Grace Black would be next seen together having a romantic connection.

As per what Summer said he has already confirmed before that gender isn’t a consideration for him when you are looking for a partner that’s romantic and understanding.  Meanwhile, Grace had previous relationships with Kim Butterfield and Farrah Maalik and currently dating Felix Westwood. Rhiannon said to Digital spy that Summer and Grace were never found saying no to anything. And according to him, this shows that they are interested in each other dynamic.

More to this he added that it’s so interesting to see both Grace and Summer together with a no filter friendship. This because Summer has not found anyone in her village before Grace. He also said that Summer’s identity is somewhat interesting and looking at a relationship like this will be unique and admiring.

She undoubtedly looking forward to Grace now and want to continue their bond together. This is so far we know about them, do you have any question and suggestions regarding this read? Do share with us.