Hi Fans, Hope you are doing well! We know you are looking here for the latest update of an upcoming American web television series directed by Disney+ by Malcolm, Falcon, and the Winter Soldiers.

We acknowledge excitements for the Marvel Comics-based movie and understand actors Sam, Bucky, and Falcon have already won your heart.

On that note, let us figure out, what is stopping it from release!

This production of Markel Studio had started the filming from August 2019 and decided to release it by August 2020.

Well, here is quick update, the shooting is going on in Atlanta. 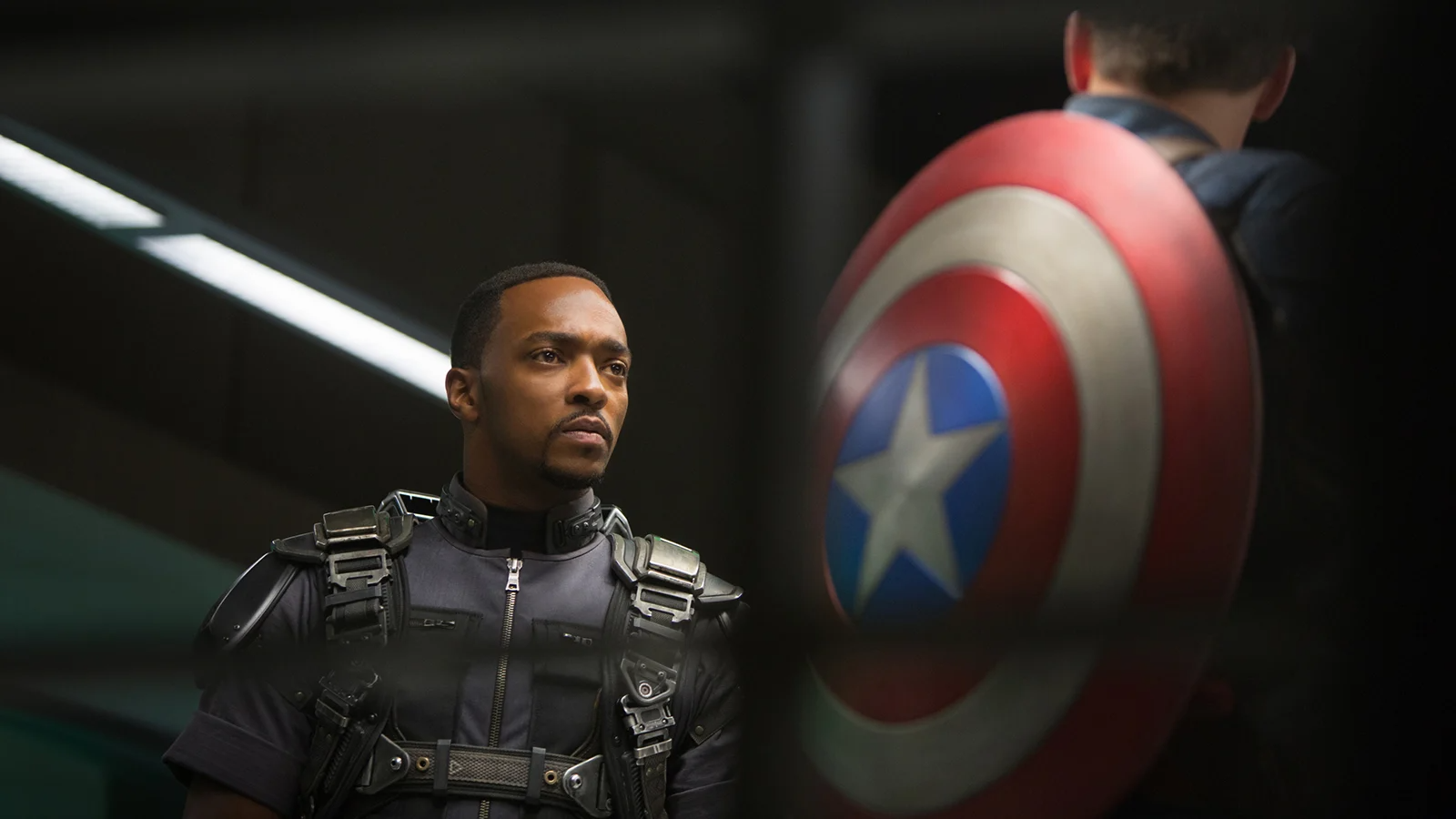 There were reports that one part of the movie will be shooting in Prague, the team went to Prague last Friday. However, the shooting got paused because the Government ordered to close everything due to Covid-19 and production went too close and all the actors went back to Atlanta. Further, there were no such updates of resuming the shooting in Prague.

And so, if sources are to be believed, the film would get delayed and released in 2021.

It might be true also as Marvel Cinematic Universe has always been recorded to delay in the terms of release. It is the second time that the shooting got affected.

As per the reports in January in Puerto Rico, a 6.4 magnitude earthquake had occurred. It was reported to be the largest earthquake that occurred on the southern coast.

So, this time, let’s wait a little more to know if the work resume or the fans have to wait till 2021?

We know you are a Marvel fan and are excited about what will happen in the movie after the Avengers Endgame. Well, stories are that The Captain America shield will be given to Falcon or not and who will be the new Captain America.

Thus, stay curious to know more insights as we are continuously working for you to bring the latest updates. So, stay tuned!