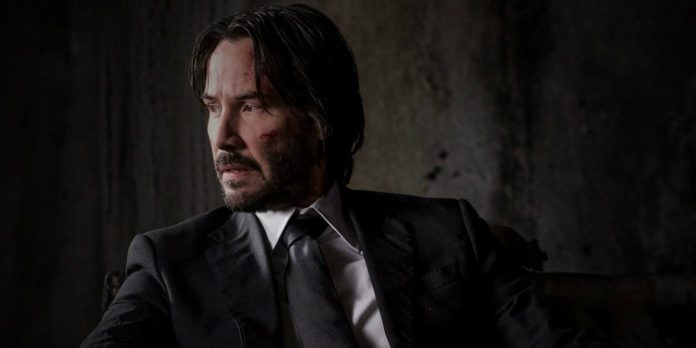 Being the highest-grossing franchise of all time, the Marvel Cinematic Universe keeps a keen interest in the casting of its characters. The actors are one of the main reasons behind MCU’s great success over the years. This is why MCU prefers to cast big names from around the globe in its movies.

The studio has been approaching Keanu Reeves to join the work team for years now, but as it may be seen Reeves does not have that much interest in joining MCU despite opportunities knocking the doors every now and then.

A major celebrity recently revealed that Keanu Reeves already had the opportunity to join the Marvel Cinematic Universe, but was very committed to John Wick 3 and then turned down the role that was offered to him. According to this source, the character that the actor was going to play was supposedly Yon-Rogg, the villain from the movie Captain Marvel who was played by Jude Law.

Will we ever see it?

The revelation that Keanu Reeves did not participate in Captain Marvel because he was working on the third installment of John Wick, was given by the informant Charles Murphy, of That Hashtag Show, long ago through Twitter.

Rumors about Reeves’ MCU joining have emerged from time to time, but no further confirmation had been made till the date. While the studio is ready to give Reeves a role of the year, the John Wick actor has kept denying the offer.

Read more: TED LASSO: RELEASE DATE, PLOT AND THE CAST OF THE SERIES