The Justice Online
Home Entertainment Marvel: The Arrival of Natalie Portman In Australia For Thor Love and... Marvel fans have been eagerly waiting for all the movies of Marvel phase four ever since they were announced in July last year.

Well, the sources tell us that Thor’s Jane Foster, Natalie Portman has arrived in Australia, to begin with, the work on movie number 4 of Thor. Thor Love and Thunder said to have most of its shooting done in Australia. What could be more exciting for the Marvel and Thor fans out there!

It has been reported that the Black Swan actress has arrived at Chris Hemsworth‘s home country. However, there has not been any official announcement or confirmation about the commencement of the Love and Thunder shooting but since Natalie is seen in Australia it’s a sign.

Marvel’s Jane Foster is said to have arrived in Sydney with her little children. This points out that she might be looking to settle her infants in the country before she starts shooting. Recently in an interview, Natalie herself had said that Love and Thunder are anticipated to start filming at the beginning of 2021. 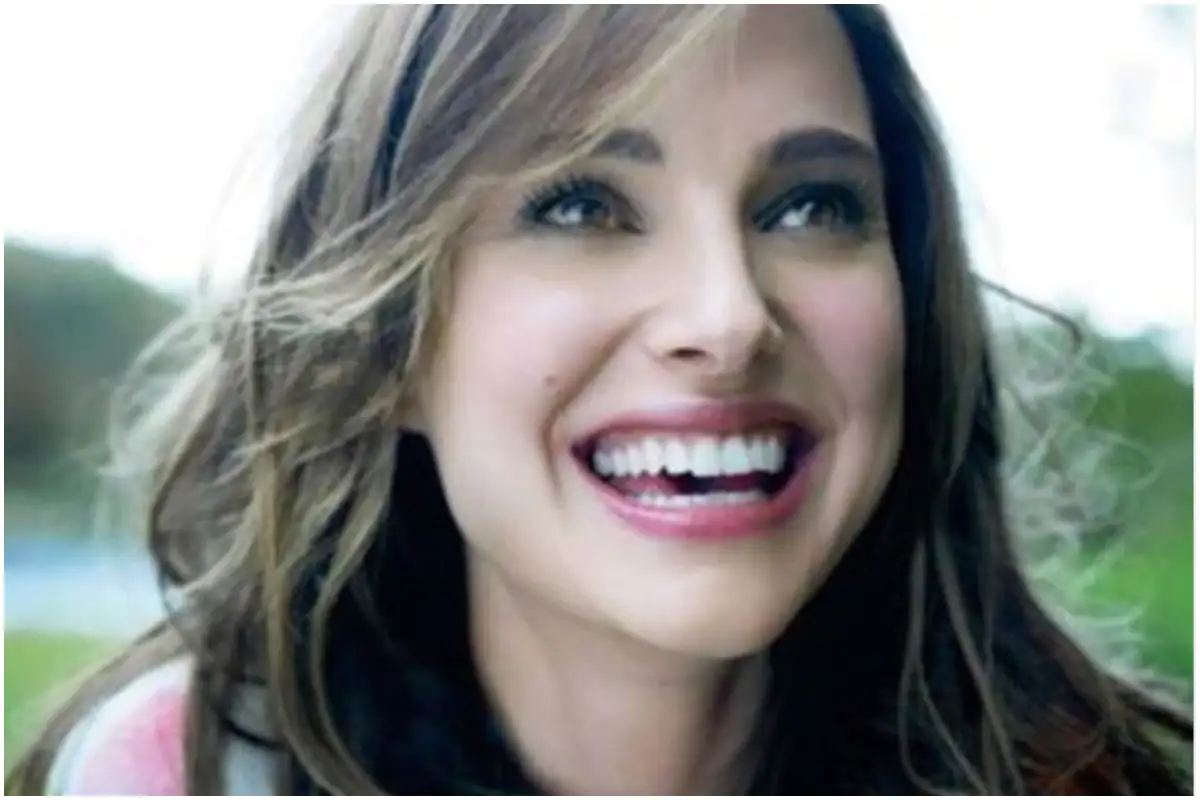 All this is nothing but overwhelming news for Marvel fans. The fact that if she is already here the shooting might start soon and things may be working out ahead of its schedule, there’s nothing more exciting.

What We Can Anticipate in Love and Thunder?

Back when Marvel announced the movie in 2019 Comic-Con, it was seen that Taika Waititi handed the Mjolnir to Natalie. This indicates that just like in comics Jane Foster could be seen taking up the suit and transforming into female Thor.

Jane Foster appeared in the first two Thor movies but was absent in Ragnarok. Although it was clarified that Thor and Jane dumped their bonding. Thor has had just one love interest and it has been Jane. After Thor: The Dark World, Hemsworth’s character did not have a love interest and now we know why.

The movie number 4 for the Thor franchise will start Chris Hemsworth as Thor and Tessa Thompson as Valkyrie. Batman from The Dark Knight, Christian Bale is rumored to be a part of the cast. Although it’s also true that all the Thor fans out there loved Loki and in Endgame we lost him. It will be weird to watch a Thor film without him.

Love and Thunder is phase four of marvel which will witness new heroes and their inspiring stories. Phase three ended with Endgame which hit all the fans with every emotion possible.

Phase four of Marvel would have newcomers as the heroes from the Iron Man era have retired. They will forever reminisce and it is also the main concern for Marvel that if they can keep up with the bars set so high.  Liked this? More coming for you, just Stay Tuned, and stand updated with every Marvel news.