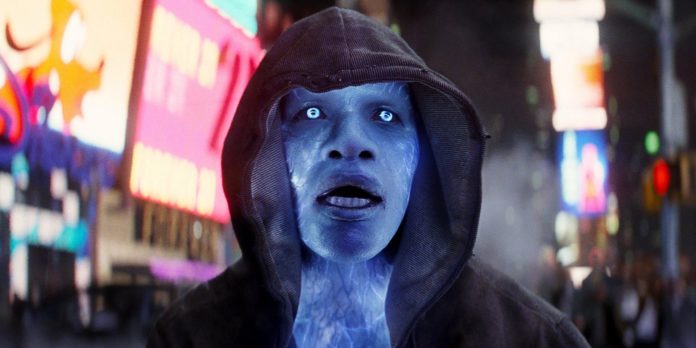 Spider-Man has been a fan favorite for many years since the comic came out. Peter Parker is one of the world’s most beloved characters and he is loved for his kinda awkward demeanor and his strong will to help the world.

Since Marvel introduced the new Spider-Man Movie series in 2017 with the new movie Spider-Man: Homecoming, Spider-Man has got a whole new set of fans.

The new series starring Tom Holland and Zendaya has been an immediate hit.

Recently, director of the Spider-Man live-action series Jon Watts has announced to Variety that the next installment of the series, the third film, will be premiering on December 17, 2021!

Apart from that, he has also hinted that Electro (the villain from the Amazing Spider-Man: 2 movies starring Andrew Garfield) will also be making an appearance along with other past villains. 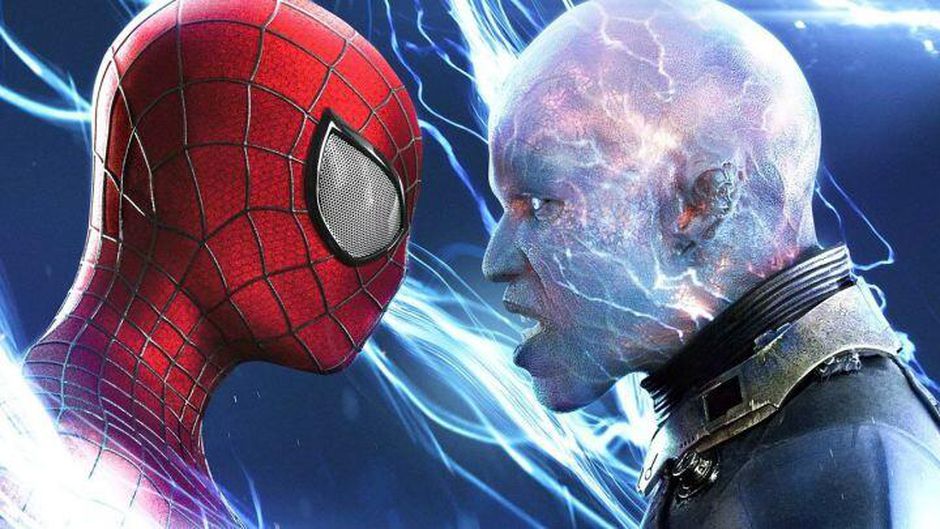 This has excited many fans as the Amazing Spider-Man movie series came to an abrupt end despite it being a hit.

Jamie Foxx, who initially played the role of Electro in the Amazing Spider-Man, will be playing that role in the new movie.

“Super Excited to be a part of new Marvel Spider-Man… and I won’t be blue in this one… but a thousand percent badass!” Jamie confirmed this on Instagram!

Well, on that note, we are certain the feelings are mutual for spiderman fans too and are keen to watch the final cinematic views.

Hence, we will ensure that we will keep digging the details for you.