The Justice Online
Home Entertainment Miley Cyrus And Cody Simpson Call It Off? Break Up? 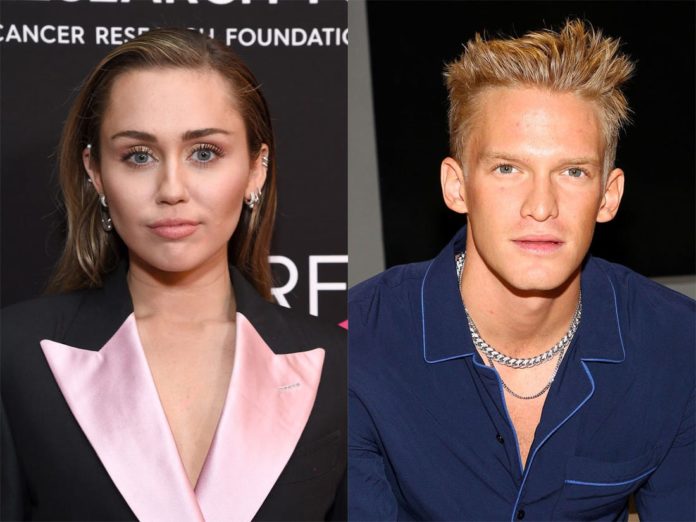 Between pop star Miley Cyrus (27, “Younger Now”) and her boyfriend, the Australian musician Cody Simpson (23, “Free”), everything should be over again. The US celebrity portal “TMZ” reported this, amongst other things.

Several insiders have revealed that the two musicians have separated sometime in the last few weeks and thus after about a year of the relationship. The reasons for the separation are so far unclear.

Cyrus and Simpson are said to have been a couple since October 2019. Shortly before, Cyrus broke up with blogger Kaitlynn Carter (31) after a brief liaison. In August 2019, Cyrus announced that the marriage to actor Liam Hemsworth (30, “The Hunger Games”) had failed after only seven months. As reported by matching media, the divorce of Cyrus and Hemsworth was officially completed by the end of January. 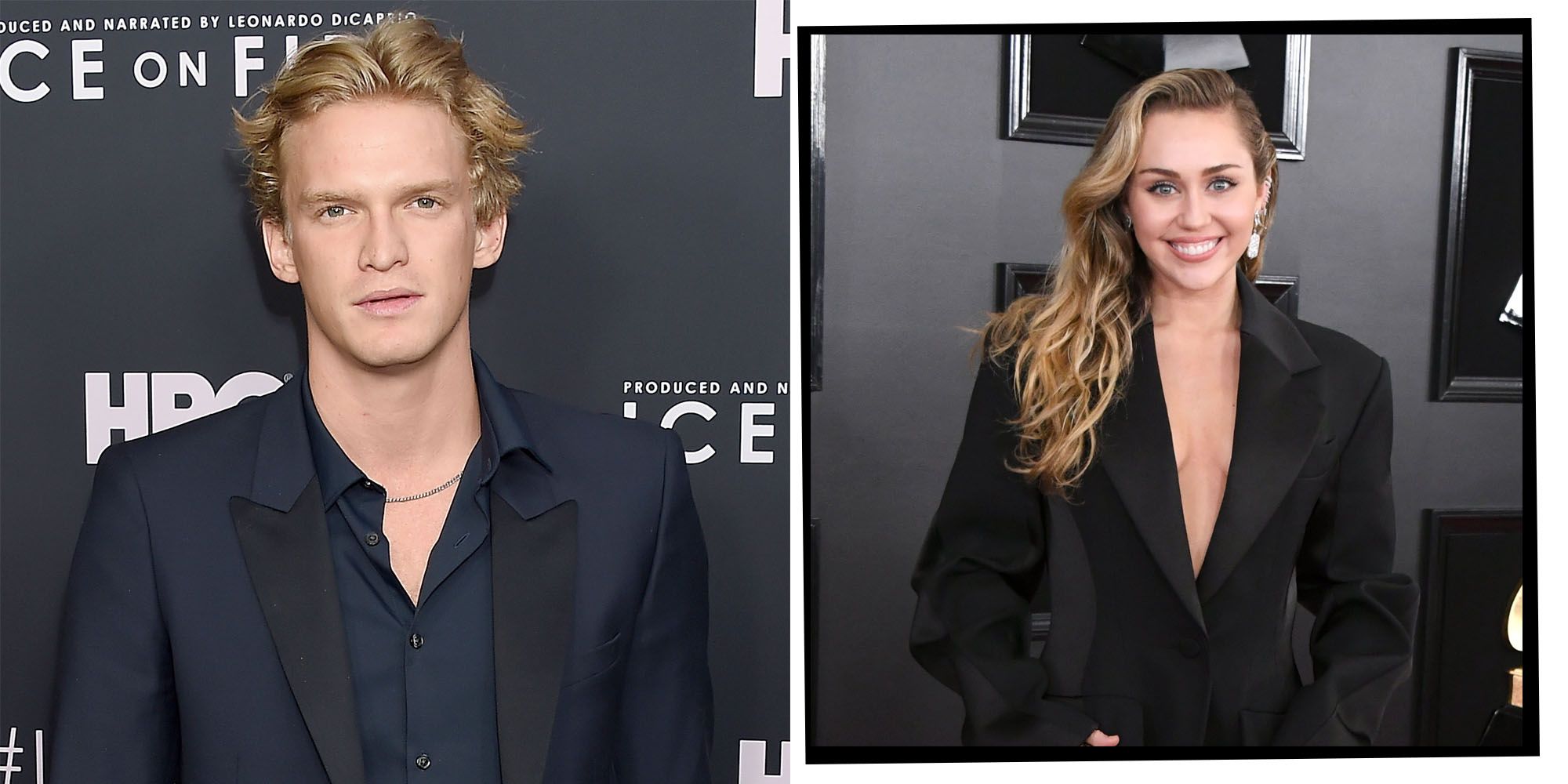 Meanwhile, Miley Cyrus released her new single “Midnight Sky.” In it, or so it seems, she settles accounts with her exes. Among other things, the chorus says: “I was born to run. I don’t belong to anyone. I don’t need to be loved by you.

In the music video, Miley Cyrus is seen wearing a black body with a shining channel necklace, a pair of gloves with gemstones, and high heels. Rhinestones are stuck in her ankle with the letter YSL, representing the French Fashion brand Yves Saint Laurent.

Stay connected for more news from the world of entertainment!

Read more: THE FALL: ALL SEASONS ARE RETURNING TO NETFLIX OR NOT?