The Justice Online
Home Entertainment Mission Impossible 7 Filming Has Been Stopped Yet Again Due To Accident... 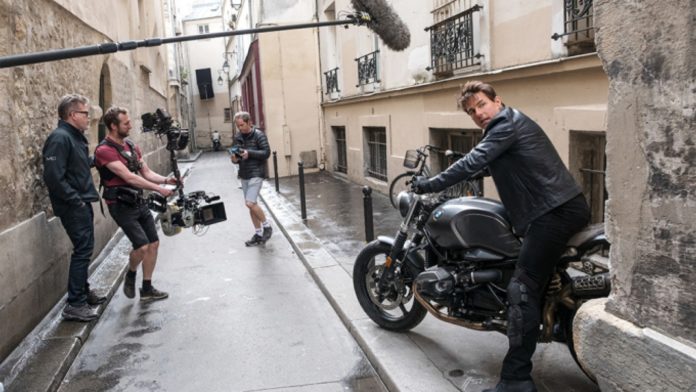 The new installment of the film starring Tom Cruise does not seem to get rid of its bad streak. After the four months of delay in filming due to the coronavirus, whose peak caught them in Venice, the ‘Mission Impossible 7’ team has to stop again, this time due to an accident where they worked, located in the Oxfordshire area.

The incident occurred while filming one of the most complicated sequences in the film, in which a stuntman had to jump off a ramp on the back of a motorcycle. Upon completion, the moped burst into flames.

The stuntman landed properly on the spot, but immense heat and friction resulted in the bike explosion after it drove a few meters. The blast caused dense smoke; five fire trucks were rushed to the scene immediately. 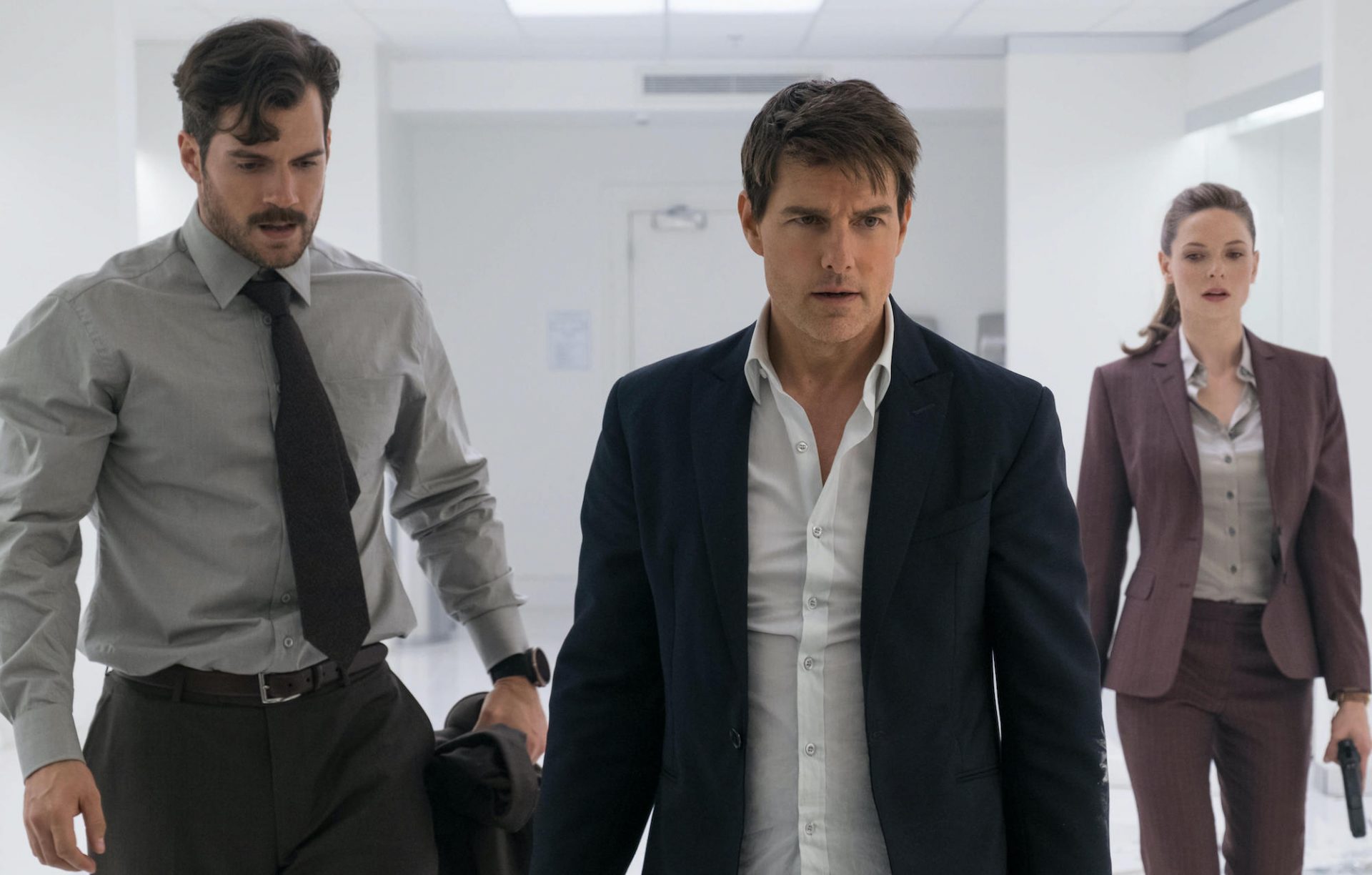 No injuries have been reported, but this is a massive loss to the movie producers, everyone including Tom Cruise, is frustrated over the delays, and nobody wants to delay the making anymore.

It is not yet known when the film’s filming will resume or if this accident will affect the last release date announced for November 19, 2021.

Read more: BETTER CALL SAUL SEASON 6: IS IT GOING TO BE THE LAST SEASON OF THIS SERIES? HERE IS WHAT WE KNOW SO FAR!