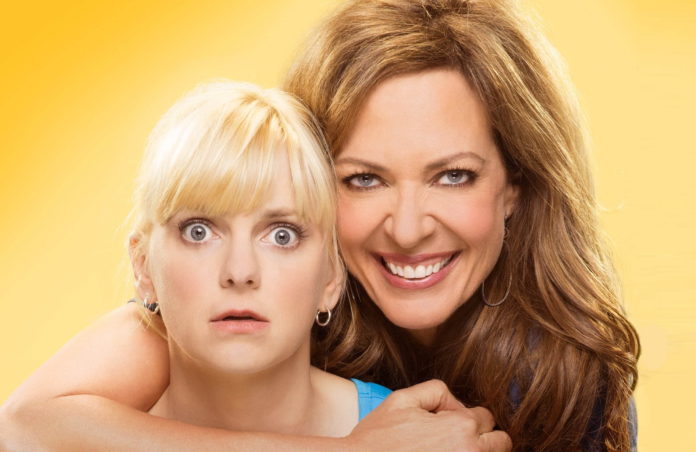 Anna Faris is reportedly not returning for Season 8 of the American web television show “MOM”. As per the sources, this decision is Anna’s own choice since she wants to look at other options as well outside the show.

The production for Season 8 of the show begins on September 14 and this sudden news has been a shock for a lot of fans. Production of the show would have ideally begun way back but considering the restriction due to the Covid-19 global outbreak, the production was put on hold. Warner Bros.

Television and Chuck Lorre Production mentioned that Anna had always been their first choice for the role of Christy and in the past seven years they couldn’t have thought of having anyone else play this role.

Revolving around the relation of a daughter and mother “Christy and Bonnie” who are struggling with their own addictions and at the same time trying to work on their relationship as well, the series was filmed in front of a live audience.

The creators and cast of the show have successfully depicted the deep aspects of these issues while maintaining a balance of humor as well to keep the audience well informed and entertained at the same time. You could re-watch the show here.

Since the series has always had “Christy” as the center of the show it will be quite difficult for creators to work around a story that doesn’t include her and at the same time could be difficult for the audience as well to imagine the show without her. Since the production begins by September 14th, the writers will have to work around a possible plot by the first episode that can build a storyline without Christy.

So far apart from Anna Faris, there is no other main cast that leaves the show, although we could see a few guest appearances. So far the trailer or promo of season 8 isn’t out but to give you a glimpse of the show we got a promo of season 7 for you.

As we get more updates we will keep you informed.