The Justice Online
Home Entertainment Natalie Dyer, from “Stranger Things” has Concern about Co-Stars Being Over-Sexualized 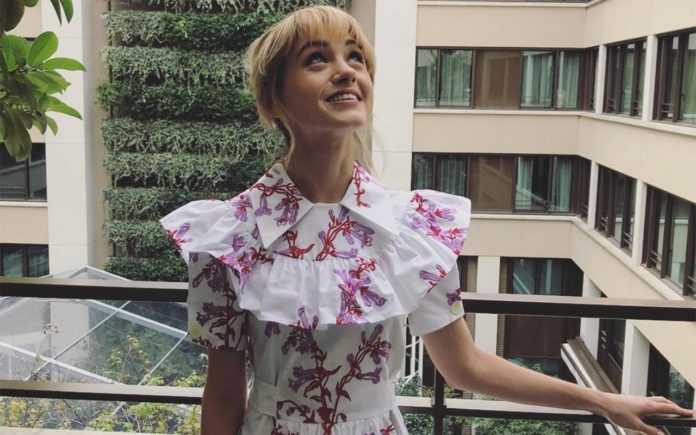 Celebrity and their concerns and issues are sometimes not so common like common people, what makes a person a celebrity is his or her fan following.

Sometime, these celebrities will have to hide away from their own fans in order to protect their privacy or their personal life.

They get continuously grilled by the media, on social media, fashion magazines, reporters, interviewers etc. Something similar has happened to the stars of Stranger things, let’s find out!

Natalia dyer in one of her exclusive interview with The Independent reveals that when it comes to her Stranger Things co-stars she feels very protective of them and she don’t mind protecting them from people who are trying to over-sexualise her co- stars.

She also has discussed how the children (now teenagers) on the show are over-sexualised. For instance, she mentioned about her co-star Mille Bobby Brown when she was just 13 and working on the show, one of the magazines have listed her as one of the reasons TV was “Sexier than ever”, which is so off-putting, nasty and atrocious according to Natalia Dyer.

Such comments and remarks about children can be very upsetting for many people.

Natalia also said that people should not interfere and leave celebrities and kids alone, unless it is not related to their work or acting skills, celebrities should not be judged continuously as this can very uncomfortable for them, each one has got their life, doesn’t matter whether you are a celebrity or a common man.

Who is Natalia Dyer?

Natalia Dyer is a 25 years old American actress who has also played the role of Nancy Wheeler in the Netflix science fiction Stranger Things. She has also done movies like: Yes, God, Yes. Things heard and seen, I believe in Unicorns, Mountain Rest.

Stranger things have been an American science fiction, horror web series on Netflix, created by Duffer brothers in 2016. The original launch date of the series was July 15, 2016 on Netflix. So far the series has gotten three seasons comprises of 25 episodes in total, talks are on for the launch of season 4, sometime soon.

The story revolves around a group of friends witness the supernatural forces and some high level secrets exploited by the government. As these children decide to look for the answer, they decode a series of extraordinary, unusual and highly dangerous mysteries. 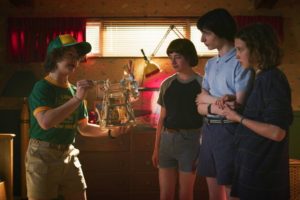 Stranger Things may be a creep, a bit violent, intense scientific series about a dangerous creature preying on kids, but it shows about courage, trust, love, innocence and friendship that is fun to watch. It’s definitely a teen series and even teens can also watch it.

Conclusion: Celebrities are human too, they also want their privacy to be respected and people should not judge them for everything because no one can be perfect and it’s the imperfections that makes us unique, special and different from each other.

Meta Description: Over-Sexualization! The issue which has rattled the entertainment industry now and then is back again!’

READ MORE: It’s Time for “WINDS OF WINTER”, the most awaited book of the year.