The Justice Online
Home Entertainment One of the New Avengers will reportedly make a cameo appearance in... 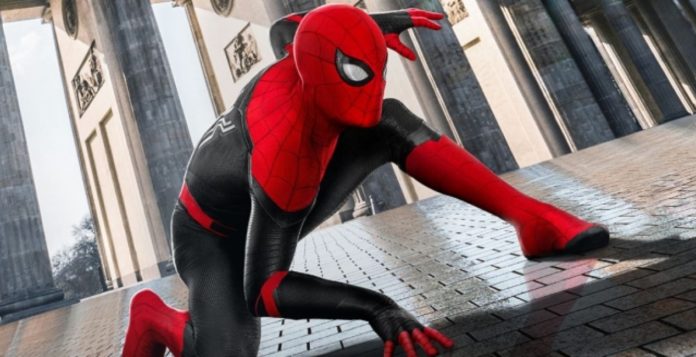 Iron Man and Black Widow passed away in Avengers:

But there are still many heroes on Earth. Also, the formation of the New Avengers will be done, and one of them could have individual participation in Spider-Man 3.

This story will be most exciting, as Peter Parker must face the fact that the world knows his true identity and blames him for the death of Mysterio. So, all the help that he can get will be well received. That is why it is rumored that both Daredevil and She-Hulk could be his lawyers, and even that a new avenger will have a cameo. 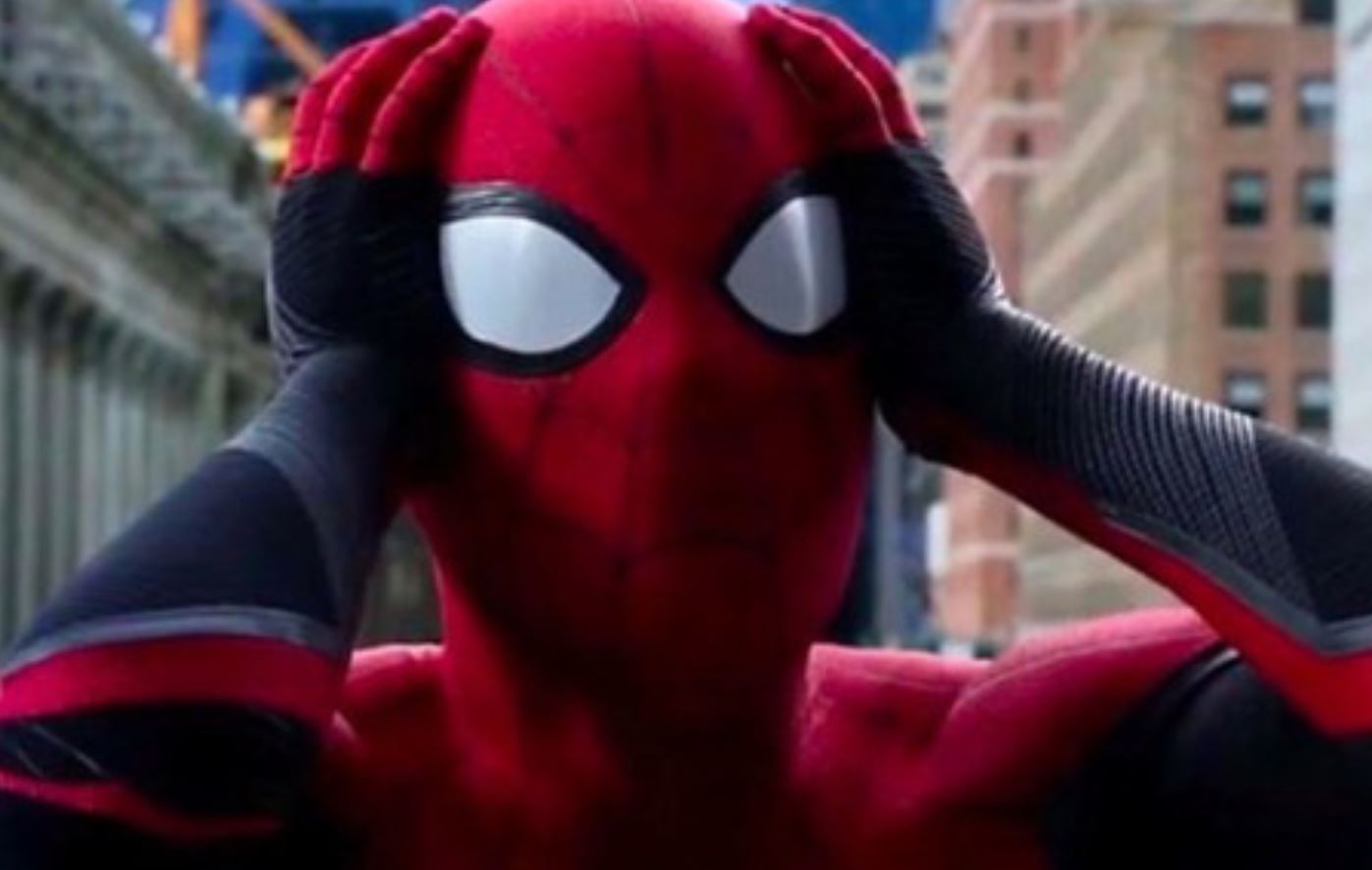 As reported, Captain Marvel will take charge as the new team leader of the Avengers, alongside her a new character will be introduced to maintain a balance and ensure that Spider-Man remains one of the most crucial members of the newly assembled Avengers.

Reports have suggested that the new Captain America, Falcon will also make a cameo in the third installment of Spider-Man.

For More Updates On Marvel, DC, And Your Favorite Superheroes, Keep Following And Keep Visiting Us. Happy Reading!

Read More: GLADIATOR 2: THE LATEST DETAILS WE SHOULD KNOW ABOUT THE UPCOMING SEQUEL