The Justice Online
Home Entertainment Sonic: the hedgehog unseats Marvel as the Top-grossing Superhero movie of 2020 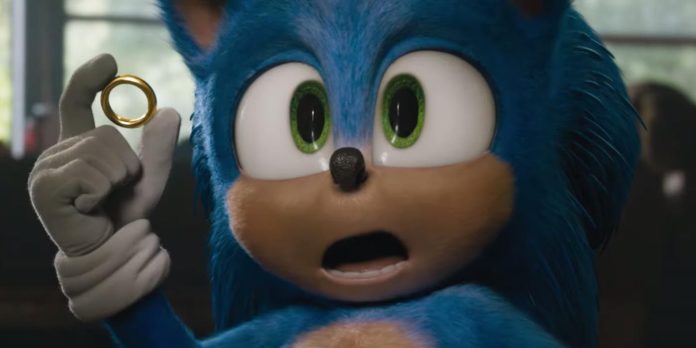 Whenever we think of Superhero films, the only name that flickers in our mind in any movie in the Marvel series. Yes, they earn the highest gross box-office collection.

But thanks to the Coronavirus pandemic and to the Marvel producers for not giving us any movie this year, all thanks to them for giving the other movies a chance.

And guess what this resulted in?

It resulted in, Sonic: the Hedgehog becoming the highest gross collected superhero movie this year. It had a worldwide box office gross of around $306.7, long time since the last non-Marvel movie, The dark knight achieved such a huge success back in 2008. Marvel’s projects have been delayed until 2021 following the Coronavirus outbreak.

Directed by Jeff Fowler, starring Ben Schwartz and Jim Carrey as Sonic and Dr. Robotnik, Sonic has secured the place of the highest-grossing video game film of the year. The success was so high that the makers immediately started working on a sequel, scheduled to be released in 2021.

It is now available on digital HD Blu-ray and DVD.

And my friends, if you haven’t watched Sonic yet, you are missing on the best-grossing movie of the year.

The loss will be huge, I tell you.

So go and catch up with it fast.