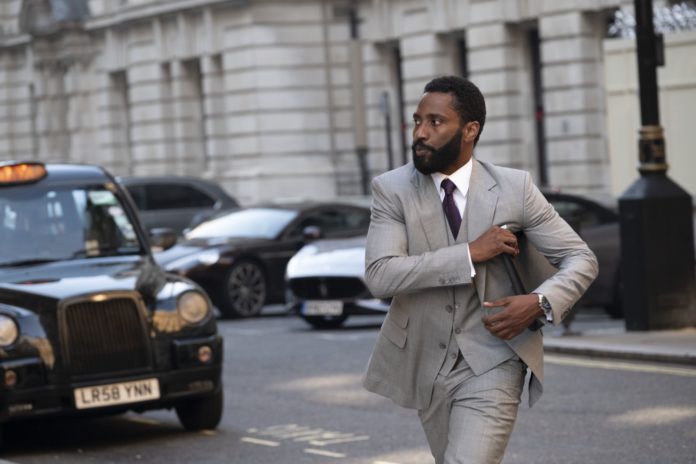 Composer Ludwig Göransson worked with Christopher Nolan on some incredible properties, such as Marvel’s Black Panther, LucasFilm’s The Mandalorian and now Tenet. He attends the show this week to talk to Nolan about the way the film was designed and even how his music was able to influence the actual way the film was filmed. In addition, he describes Ryan Cooler’s meeting at the film school, his early student projects and his Fruitvale Spinning Spot.