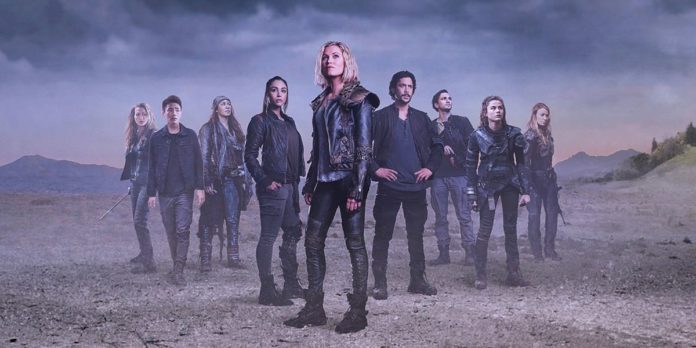 Today the seventh and last installment of ‘ The 100 ‘ arrives in the United States (in Spain we will have to wait a little longer, although we can already warm up engines with these first images ).

We explain it. Or rather its creator, Jason Rothenberg does. Speaking to Entertainment Weekly about this latest installment, the science fiction series showrunner has advanced that “there is a great story that unfolds as the season progresses, and then we get to the prequel.

I would say that story explains and dramatizes in Much of how we got here. It’s critical, safe, and wonderful. The performances are great. “

We will have an explanation of origin within the season. Maybe it’s in the last episode? As the showrunner also said recently in another interview,

“The end of the story is always the goal of a story, the moral that it carries, and we have yet to reveal it in this series, and it will be this season.” A revelation, which, by the way, will “blow the heads” of the fans.

It certainly sounds very appetizing. More so when the prequel that was talked about so much last year still has no green light from The CW.

Yes it was. We have been blessed to be able to do practically everything we want. The network has been incredibly comprehensive.

The [Warner Bros. TV] studio has been incredibly understanding. Personally, I like to reinvent myself all the time because that keeps it cool. I know the same applies to many of our writers.

I know a lot of people want it to be what it was in the beginning, but that’s not the way I write. It’s not the way the show has naturally evolved and hopefully people have taken the path with our characters.

On some level, I think each season is its own movie and now we have made seven different movies and this is the last one.

‘Los 100’ will debut its seventh season in Spain with SYFY on June 15.