The Justice Online
Home Entertainment THE BOYS Or THE UMBRELLA Academy: Which One Is Better? 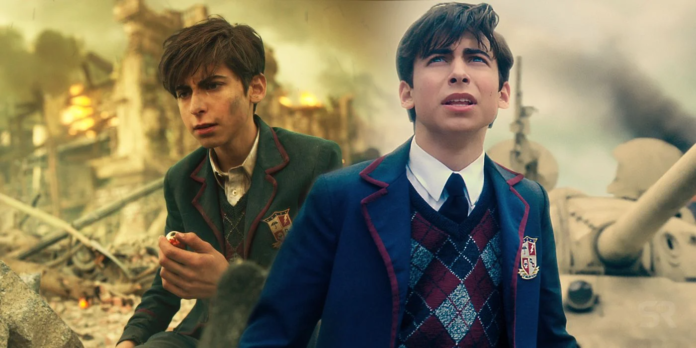 Whenever there are two things of the same genre, comes the comparison People divide into two supporting what they feel is best.

Both these shows are from the same genre and are loved and appreciated by fans equally. Although they both have the base of superhero comics but are with varied backgrounds.

Netflix’s Umbrella Academy is moreover what people know about a superhero movie or a series. It is the basics of a superhero genre but has been presented in an attractive way with blissful music and great direction.

The basic storyline of this show is what we could expect. There is a group of a few superheroes who take birth on the same day and their life is to fulfill a purpose.

All of them are raised by the same father who is mysterious and when they grow up they all go on their own different paths. When their father passes away, the separated superheroes then come together. Their purpose turns out to be saving the world.

There is a corporation named Vought which consists of the main superheroes and it keeps a track of their good deeds and their life.

Which one is better?

Well, both are a very tough competition to each other. If we look at the age restrictions, Boys has more explicit content than Umbrella Academy has. Talking about IMDb ratings both the shows have a really good rating. It is 8/10 and 8.7/10 for Umbrella Academy and Boys respectively.

It’s not fair to generalize about which one is better because both are different and uniquely interesting in their own ways.

Which one you found just let us know, and stay tuned for more!