The Justice Online
Home Entertainment THE FEROCIOUS ALITA BATTLE ANGEL WIL RETURN IN PART 2 OF THE... 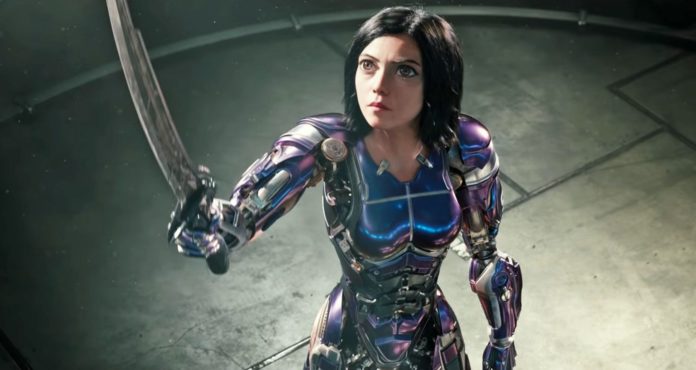 In the February of 2019, Disney landed one hell of a movie called Alita: Battle Angel. The movie shot to fame overnight as fans liked the mixture of an animated face with a real body for Alita. Alita was a great warrior who competes in the Motorball championship. In the first movie, she goes through a lot. Now Alita is back for part 2. Read on to know all about it. The fact is that Disney has not officially announced part 2 yet. According to the creators, Disney would not announce part 2 so easily. For Disney to do so, the creators would have to convince the people at Disney that making a part 2 is a good idea. Considering Disney approves part 2 in February 2021, an additional time of 2 years and 4 months will be required o complete everything. This takes the release date to early 2024.

Even though nothing is confirmed yet, it will be safe to say that Rosa Salazar will be back as Alita. All other actors from part 1 are also expected to reprise their respective roles. The plot for part 2 will most probably be that Alita has landed in the Iron City junk along with Zalem. This is the last scene from part 1 and part 2 will move forward from this point onwards.

There is no doubt about Alita coming back but she will take all her time to do so. It is a long wait till 2024 and we guess part 2 will be worth the wait.