The Justice Online
Home Entertainment The Matrix 4 Hugo Weaving Revealed Agent Smith Not Returning Because Of... Fans are happy that eventually, The Matrix 4 is arriving after waiting for several years. It’s been 17 years when season 3, titled The Matrix Revolutions, knocked the theaters. It was determined that the film series ended with it, and we would not get a new one. But luckily, now everything is going in the correct direction as our favorite stars Keanu Reeves and Carrie-Anne Moss, are reprising their earlier movies’ roles. One star was also supposed to return that is Hugo Weaving, but unfortunately, he is not coming back as Agent Smith.

Actor Hugo Weaving performed the role of Agent Smith, who is an antagonist of The Matrix trilogy. Agent Smith is also recognized as the most meaningful movie actor of all time. So fans are also required to see him in The Matrix 4. But recently, it was announced that the star is not returning to play it. The actor told the actual reason that is Lana Wachowski stop bartering for Agent Smith’s return. She decided not to involve him because Weaving was also involved in other projects, and nothing fits with Matrix 4. So Lana assumed that it would not work, so she stopped the discussions for his return.

Release Date of The Matrix 4

In the previous year, Warner Bros. revealed the fourth part. Then in 2020, the filming properly began in San Francisco. When the coronavirus knocked the world, then the shooting was suspended for security reasons. Finally, on August 16, 2020, the filming restarted in Berlin. Due to all this, Warner Bros. has to change the release date of the new film. 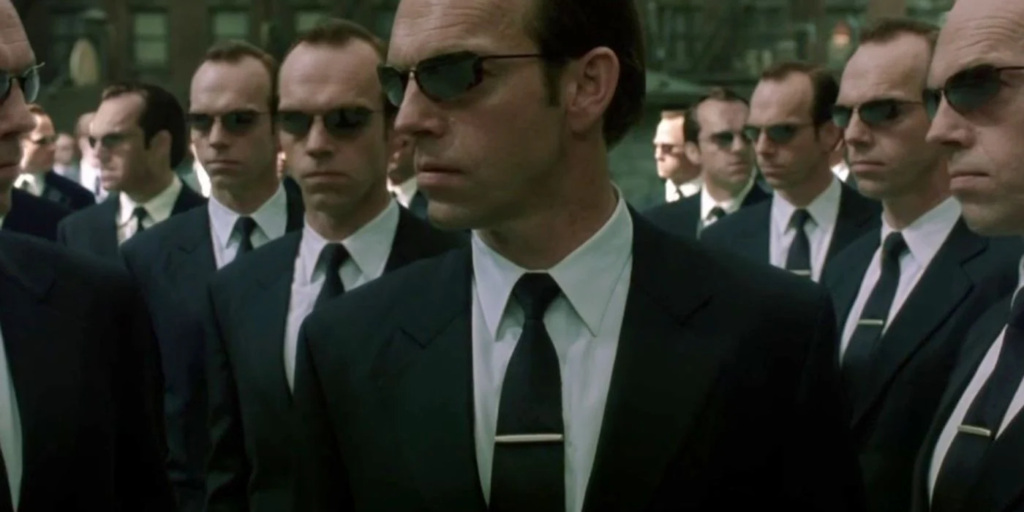 The cast of The Matrix 4

This is the star cast of the season 4 of The Matrix: