The Justice Online
Home Entertainment The Plot of Cobra Kai Season 3 Could Be Untold Story of... 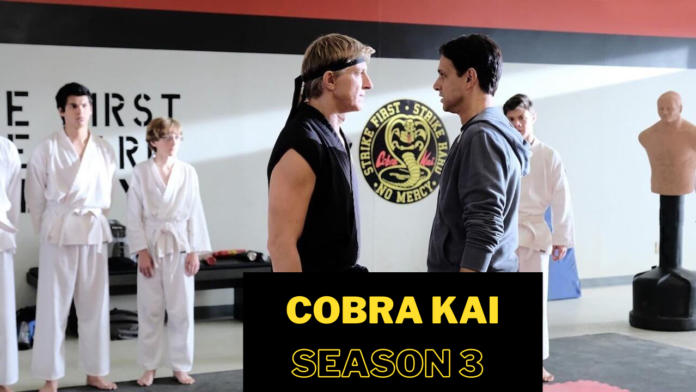 People are waiting for the upcoming sequel of the martial art. Yes, we are talking about the Cobra Kai! A long time ago the series 3 was approved to take place. Ok after that it has been shifted to Netflix from youtube and it was taking time to be released. The movie Cobra Kai is all set with the universe of the movie The Karate Kid. the leading cast of the movie is William Zabka, Xolo Mariduena, Courtney Henggeler, and Tanner Buchanan.

So fans are keen to know what will happen in the upcoming season. Here are the information you need to know about the Cobra Kai’s next.

The star Martin Kove was doing the role of John Kreese in the previous seasons. John Kreese is a Vietnam war soldier earlier. And former U.S. Army caption. He is the co-founder of the first karate dojo Cobra kai too. In the past, Martin revealed the information for his role story in the third one. 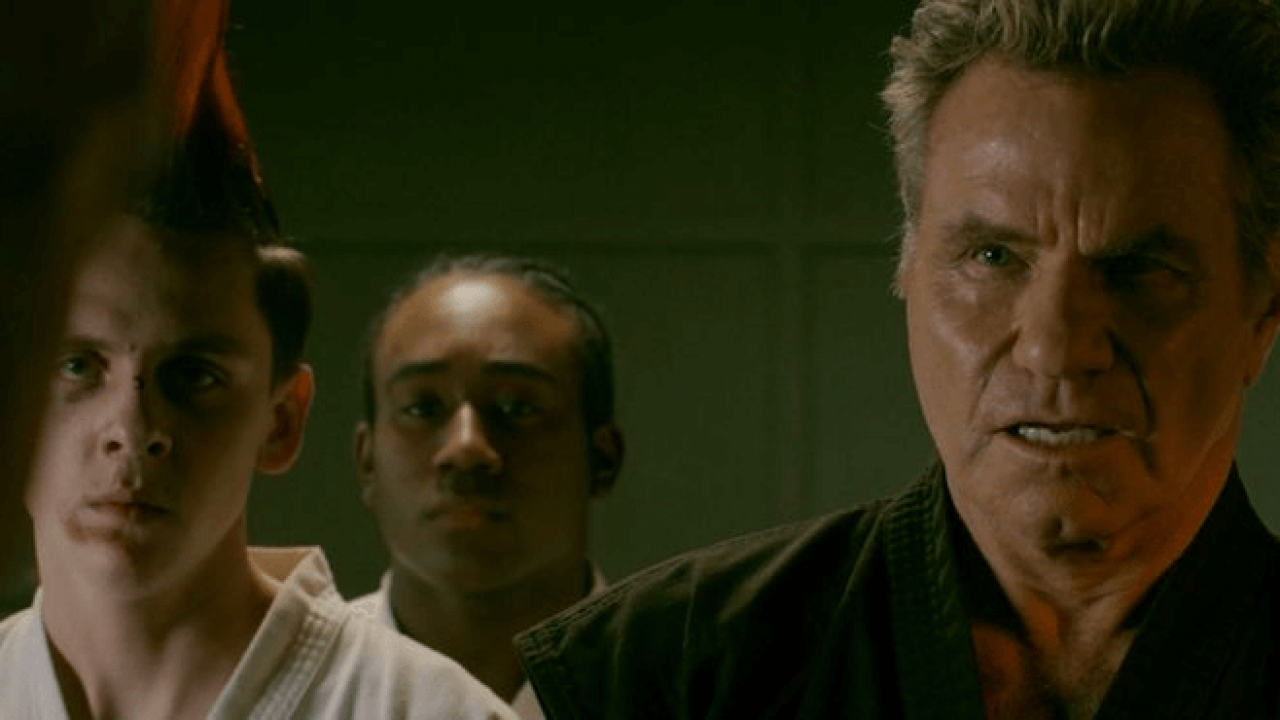 He stated that the future season will talk in detail regarding John Kreese’s when he was in Vietnam. We will get to know about the plot he has become a vicious sensei. He kept the secret further stories and keep us waiting for the season.

Last year the sequel get the positive signal for the next sequel and the shooting also completed, fortunately. The third sequel will release on Netflix too. The release date is not confirmed yet. However, the season will arrive on Netflix in 2021.

So, the third season will mostly be the story of Kreese. Stay tuned for the more crispy updates we are going to give you. And also provide you the date of release when it gets official confirmation.