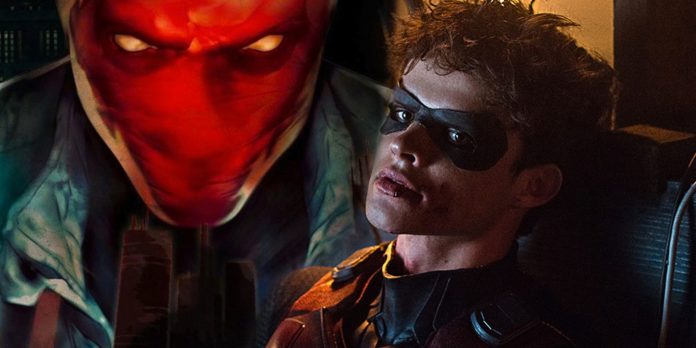 Titans is the newest spin-off of the original Teen Titans franchise. This coming of age show follows the life of Dick Grayson, Starfire, Beast Boy, and Raven as they try to find their identity in this world while trying to save it.

The second season of the show was released on 6 September 2020 and was an even bigger hit than the first one. Many even said that this season was what they wanted in the first place. You can watch the trailer of this season here-

On 25 October 2020, a promo to the third season was released as well. It has been hinted that the trailer of the season will go live on 26.10.2020. But the most exciting part was- Red Hood may be making his return! The show’s executive producer Greg Walker has also teased that Wondergirl and Batgirl may also be coming back.