Wanda vision was one of the most awaited series of 2020. The fans were eagerly waiting for the month of November as the series was going to be released in November. Their expectations are shattered now as the release has been postponed. The new dates are yet to be decided and disclosed. 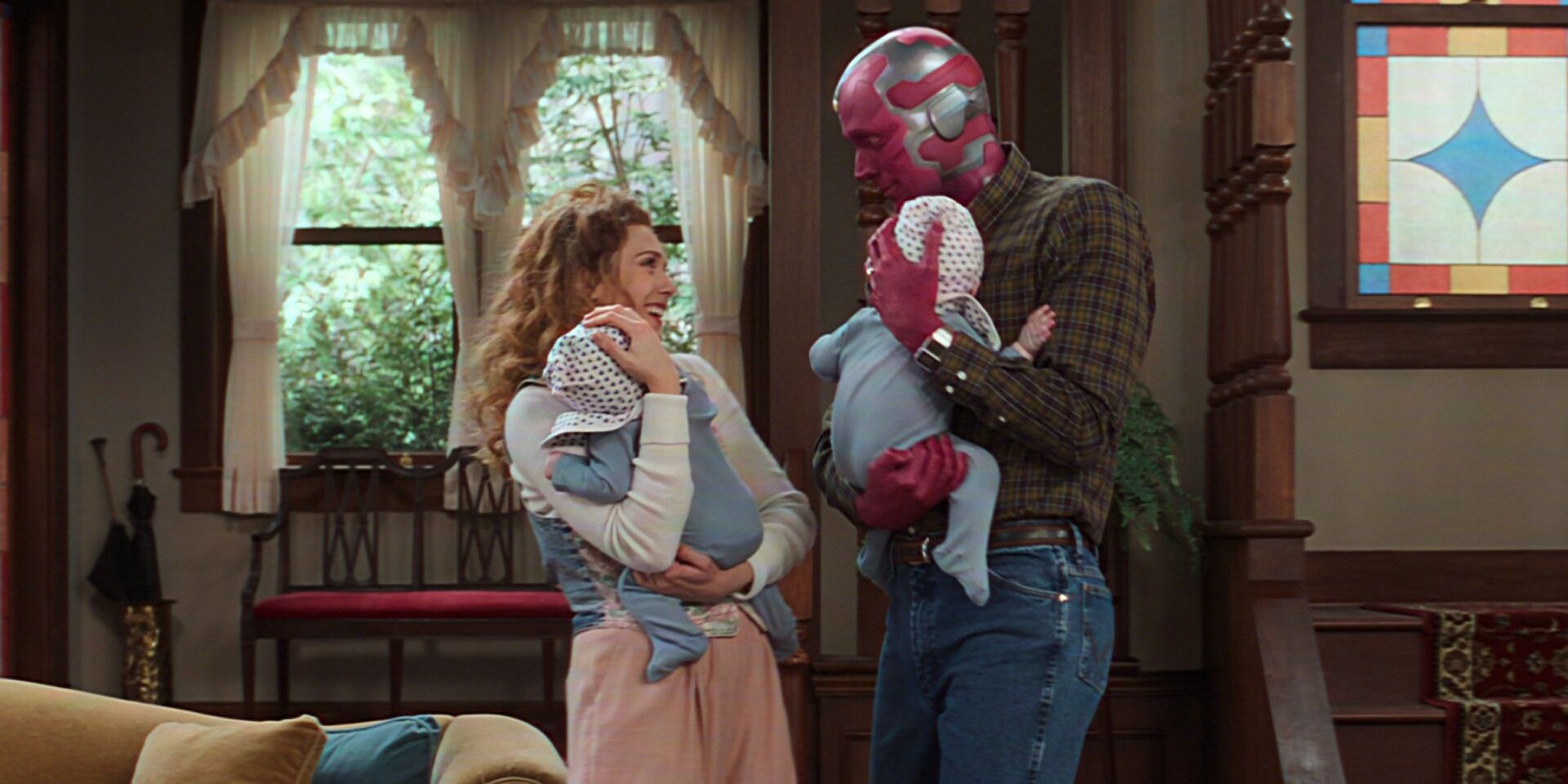 The stand-alone series of the MCU that will feature Elizabeth Olsen as Scarlet Witch and Paul Bettany as Vision was all set for 2020 November release on the online streaming platform Disney+ but not it seems that this may not happen. Disney has been silent on the release date of the series from the beginning by only providing tiny hints. The production of the series has been going on for quite some time now and a few recent photos suggest that production is still going on which kind of explains for the delay in the release of the show. It can be said that the November release is still on the cards but the November release actually may not happen.

All in all, things are highly uncertain. The fans that had been eagerly waiting for the release of the show are completely disgusted by this latest development and only have the trailer of the show to soothe their hearts.

It still seems like that the series may get released in December but let’s hope for the best and wait for another official announcement by the creators till then we are taking a leave from you guys. Will be back super soon with further updates.