The Justice Online
Home Entertainment What are the stakes of the fourth season coming out soon? Hannibal 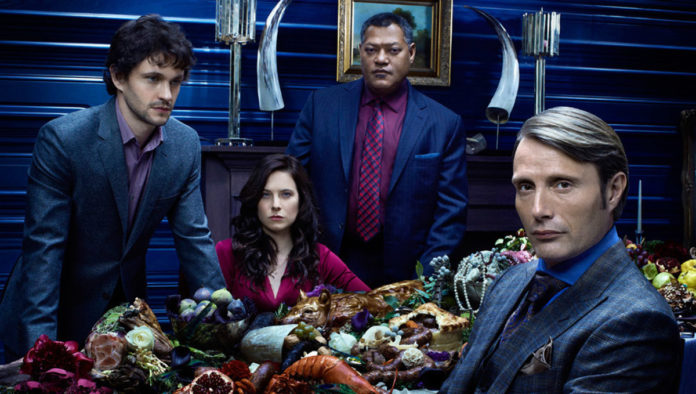 Hannibal, NBC’s thriller drama show which aired five years ago is in talks to come back for season four. Netflix said that it will be bringing the three seasons of Hannibal on board with them.

Getting Hannibal on Netflix would be a great deal for the show. The show can be newly recognized to the audience who was unaware of it. The new platform can increase the viewing rate of the show.

What’s the news on Hannibal coming out for season four?

Netflix announcement to get the Hannibal seasons to stream onboard makes the audience wonder if there will be a renewal for a new season.

The creators of the show have been wanting to have the fourth season ever since season three was coming to an end back in 2015. The show first aired in April 2013 and got renewed for another two seasons which then was stopped after season three.

Even though the show had good ratings, NBC decided to call off the show on season three itself because the view rate of the show was down. Looking at the show’s ratings it has 8.5/10 on IMDb and 91 percent of the Google users liked the show.

The fans of Hannibal have been wanting a season four from right when the third season aired its last episode in 2015.

Mads Mikkelsen who plays the lead in the show has also expressed his views on desiring the renewal for another season.

It’s been five years since the show aired its last episode. A new platform which is rather a huge platform deciding to take up the show for streaming again brings up hopes for the fans and the Hannibal team for getting back for a fourth season.

So, if we think about it, Hannibal getting on Netflix is the start. It is possible that soon enough the Hannibal team could get back together, and we speculate to get a season four for it, however, nothing has been officially confirmed yet, but this is what it looks like.

Words from the creator

When NBC called off the show, it was just that the show didn’t have a medium to broadcast and options were being investigated. Bryan Fuller said that if not NBC they would find another platform that would broadcast their show.

Back in time, they had some talks going on about the show broadcasting on Amazon prime. During that time Fuller said that the conditions were not viable to go for Netflix and bring out season four.

Now that Hannibal is on Netflix, the chances of season four are high. Fuller said that he had a thought about what would be in season 4 and we can now expect the season to come out soon.