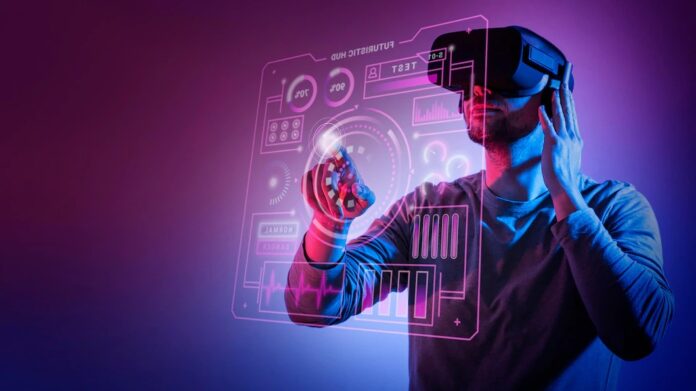 What often happens when a mistake is made. Often, there are always taunts and if possible, punishment is also given. But in the world of tech sometimes it is the opposite. Mistake happened by mistake, failed in the beginning but the end result turned out to be spectacular. There is every possibility that you are reading our news with such a wonderful result. Don’t understand. We are talking about the mouse. Yes, the discovery of the mouse was a failure at first. Today we talk about such scientists and their failures, which later proved to be milestones.

AR/VR Headset
AR/VR stands for Augmented Reality and Virtual Reality. Where is it today, no need to tell. Whatever you see, the same headset remained. Facebook’s parent company Meta has come out to establish its own universe, thanks to this. It is not possible to imagine the Metaverse without an AR/VR headset. The market for Apple’s VR headset is also very hot. Come now or come then. But like we said. The first 3D headset was made years ago in 1957. The name of the device was Sensorama. Which was made by Morton Hellig. In fact, Morton was making such a device for cinema lovers, which could give live experience. The far-sighted Morton wanted to give today’s 4D experience in the sixties. Means if water falls on the screen, then you can feel the wetness directly on the seat.

Morton built the device and with great hopes went to renowned car maker Henry Ford. Ford flatly refused. Frustrated Morton Hellig throws Sensorama in the garden of his home. Three years later, Hellig made some changes to his product and patented it as the Telesphere Mask. Later on, this device itself became the basis of the new age headset. But sadly, Helig could not be a part of this industry. Poor thing said goodbye to the world in 1997. Knowing this much, then they also tell that today the market of virtual reality is 170 billion dollars.

This is how the pacemaker was made. Now it is not worth mentioning that in the last sixty years pacemaker has saved millions of lives. However, unlike the others, Greatbatch was very lucky. His company is still making batteries for 90 percent of the pacemaker devices being used around the world. Wilson himself lived to the age of 92 after finding a long life.

how the mouse clicked
The year was 1960 and the guy was Douglas Engelbart. Douglas was studying electrical engineering at the Stanford Research Institute at the time. He had divine knowledge that people were not using computers properly. It happened that in those days a large device like a joy stick was used in the name of mouse. Imagine how it would feel! Douglas applied his engineering mind and created a new product called ‘Bug’.

The ‘bug’ had two wheels which used to control the cursor visible on the computer. How great a product ‘Bug’ was, it will be guessed from the fact that in the year 1966, NASA used it. Douglas also obtained its patent in November 1970, but under the name of the Stanford Research Institute. He even showed it by running it in front of a thousand people in San Francisco, along with another of his accomplice Bill English. The story seemed like a fairy tale, but within five years Engelbart stopped getting financial support. Most of his team members left Stanford. Among them was Bill English, who started working at Xerox.

After a few years, Bill met Steve Jobs at Xerox. Steve was so curious to hear the mouse’s idea that he asked his team to immediately stop whatever they were doing, and re-launch the mouse as an Apple product. However, this did not happen because the patent was with the Stanford Research Institute. Poor Douglas Engelbart also got nothing. But going ahead, he became a mouse on his design. If Engelbart had found Steve Jobs’ side, the mouse would have reached the house years ago. 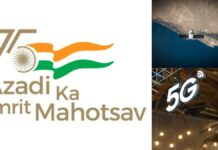 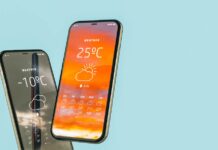 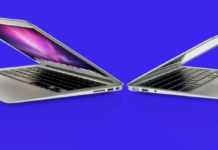